The same message was relaunched on Twitter at the same time by other signatory leaders, from Pedro Sanchez to Mark Rutte. To sign the letter are the leaders of Belgium, Denmark, Germany, Italy, Estonia, Ireland, Greece, Spain, France, Cyprus, Latvia, Luxembourg, Malta, Holland, Finland and Sweden.

The initiative does not explicitly mention the law recently passed by Budapest, but comes before the EU summit, where the issue will be raised. The letter reads: “On the occasion of LGBT pride day, June 28, and in the light of the threats against fundamental rights, and in particular the principle of non-discrimination on the basis of sexual orientation, we express our attachment to our fundamental common values ​​”.

“It will be a day to remember that we are diverse and tolerant societies, committed to the free development of the personality of each of our citizens, including their sexual orientation and gender identity. It will also be a time to celebrate what we have done in recent years a long way in favor of these principles, which we believe to be the foundation of the European Union “. 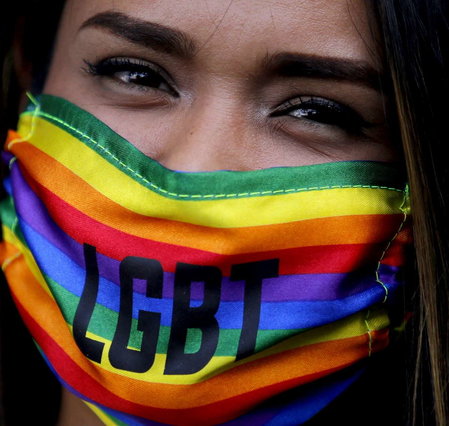 PREV Covid: France, agreement for the extension of the health pass – Europe
NEXT Macron in Polynesia: ‘Apologize for the nuclear tests’ – World

Physical education, no mask outdoors. In the gym in the yellow and orange areas, individual activities are better. The 2021 school plan

release date of the expansion on Black Panther and free weekend announced – Nerd4.life