Maryam was on the boat of the tragedy with a relative, added her boyfriend, who via Snapchat, in those dramatic moments, tried to reassure her about the arrival of help. The 24-year-old’s uncle, Krmanj Ezzat Dargali, who confirmed the news of the death, writing a long post on Facebook, told the Bbc that the girl’s family is now waiting for her body to be returned to Kurdistan.

Maryam along with 17 men and six other women – one of them pregnant – and three children drowned off the northern coast of France. Only two people survived the shipwreck, an Iraqi and a Somali. The disaster represents the largest loss of life by drowning in the English Channel in years and has reignited tensions between France and Britain. 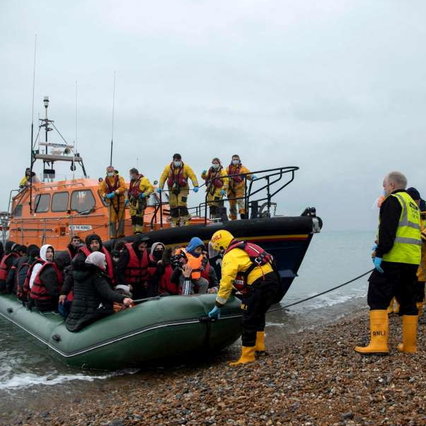 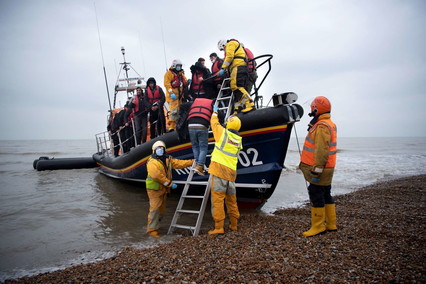 NEXT New Year 2022, the fireworks show on the Naples seafront

García Márquez spied on by Mexico «Fidel’s friend? An agent from Cuba »- Corriere.it

BNL, general strike and workers in the streets

Intrigue Vlahovic: Juve-Fiorentina agreement? The viola aim for Cabral: offer from 14 + 2 to Basel

“I’m not done with the premier.” The hospitalization turns a yellow