A flow of charged particles from the sole it is directed towards the Earth. The high-speed stream is expected to reach our planet by Sunday 11 it’s Monday July 12. In the atmosphere of the sun, a coronal hole has opened, from which a flow of solar wind flows in the direction of the Earth. According to the Space Weather website, the flow could trigger one minor geomagnetic storm e aurore.

Solar winds are streams of charged particles that escape from the sun, heading into space. NASA estimates that these winds, on average, can reach speeds of around 1.6 million kilometers per hour. Coming from the sun’s corona, the internal atmosphere, winds can mix with the Earth’s magnetic field and trigger a variety of phenomena. 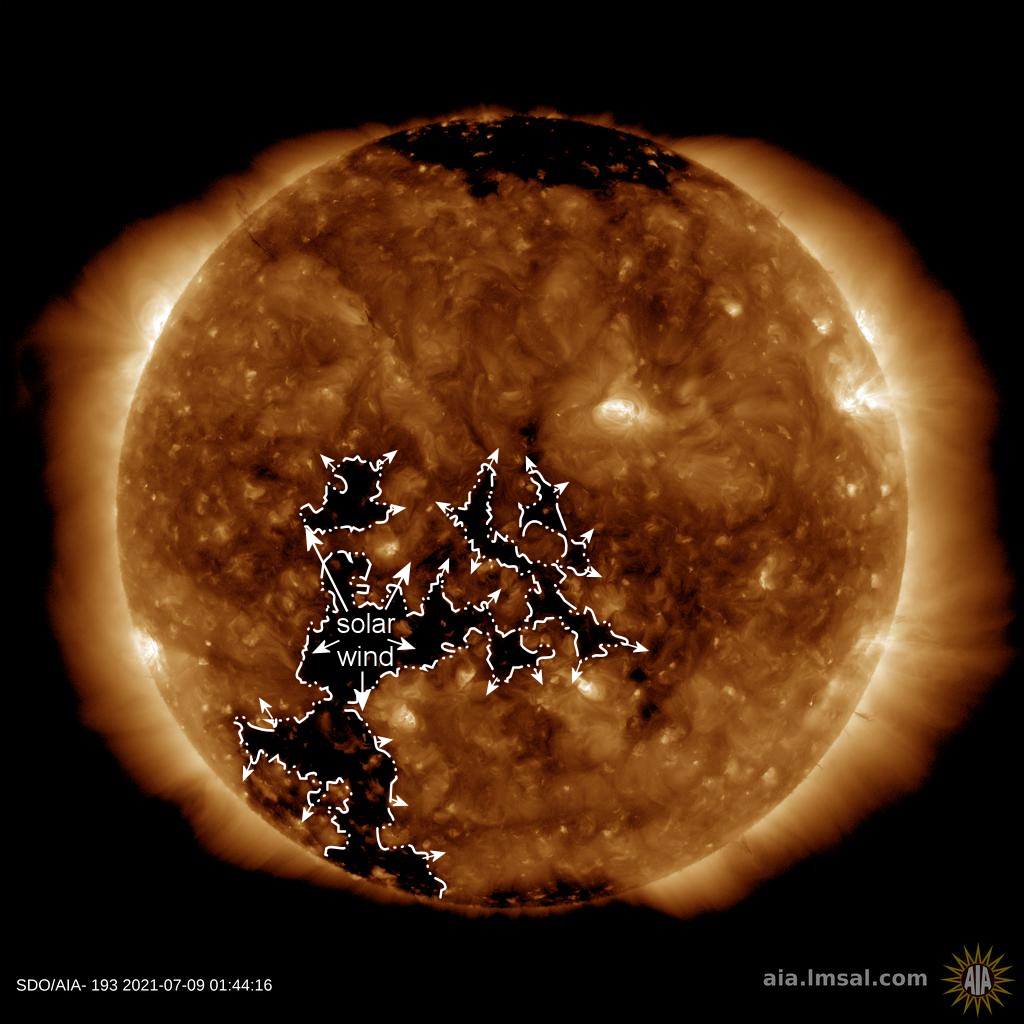 Among the weakest impacts are the auroras around the poles: Northern Lights at the North Pole and Southern Lights at the South Pole. In some cases, however, stronger winds can trigger a solar or geomagnetic storm. These space weather events are known to disrupt satellite operations, affect radio communications, and even cause blackouts. Solar winds can be particularly dangerous for astronauts who are not fully protected by our atmosphere. The flow of charged particles to Earth increases the risk of absorbing dangerous radiation, with the risk of damage to spacecraft as well.

Historically, some solar storms have thrown the planet into chaos. In March 1989, a solar storm caused a 9-hour blackout in the electricity transmission system in Québec, Canada. But it is the well-known “Carrington Event” of 1859 that induced what is believed to be the largest solar storm ever recorded. Triggered by a series of coronal mass ejections (a powerful release of plasma from the sun), the event is believed to have “fried” telegraph poles around the world. In 2014, NASA warned that “a similar storm today could have a catastrophic effect on modern power grids and telecommunications networks.” And a coronal mass ejection of the level of the Carrington Event touched us in July of 2012.

Fortunately, the oncoming solar wind will not have a major impact on our planet. 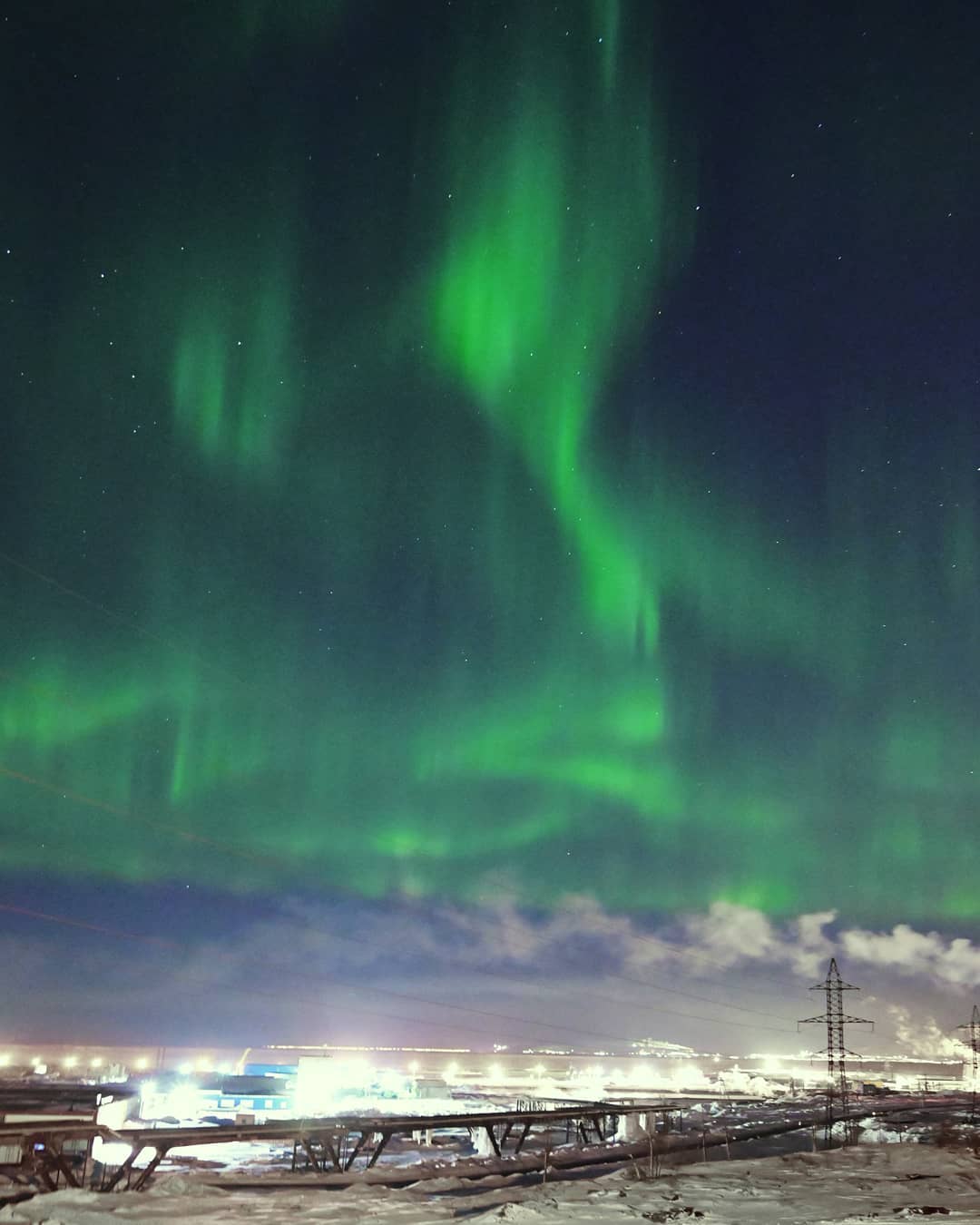 PREV Out of all OnePlus on Amazon: exceptional discounts for OnePlus 9, 9 Pro, 8 Pro, NORD
NEXT Very Mobile Giga X2: doubling of data traffic for offers from 5.99 euros per month – MondoMobileWeb.it