Turin hit hard by bad weather. This afternoon, violent storms struck in the northern area of ​​the city. In the Vanchiglia district the gusts of wind reached 70 kilometers per hour. Disruptions also in the Barrier of Milan: in Corso Novara, in particular, several floods occurred with related problems for traffic.

Flooding also in the Borgo Dora area. The most difficult situation in the Repubblica underpass, under Porta Palazzo: several cars were blocked by the rapidly growing water but the occupants managed to get to safety.

The long storm lasted about 3 hours. In the center it was the 3-hour rain intensity record since 1928, even the peak of intensity per hour (between 60 and 70 mm depending on the area) is close to the historical records of Turin. Here are the precise data: Turin Via Consolata (Arpa Piemonte) 87 mm (3-hour rain intensity record since 1928); Turin center (SMI) 92 mm; Torino Regio Parco (Turin-Meteo) 105 mm with gusts up to 65 km / h.

. The temperature in the city dropped by over 10 degrees in a few minutes: from 28-29 degrees in the early afternoon to 18 during the storm. 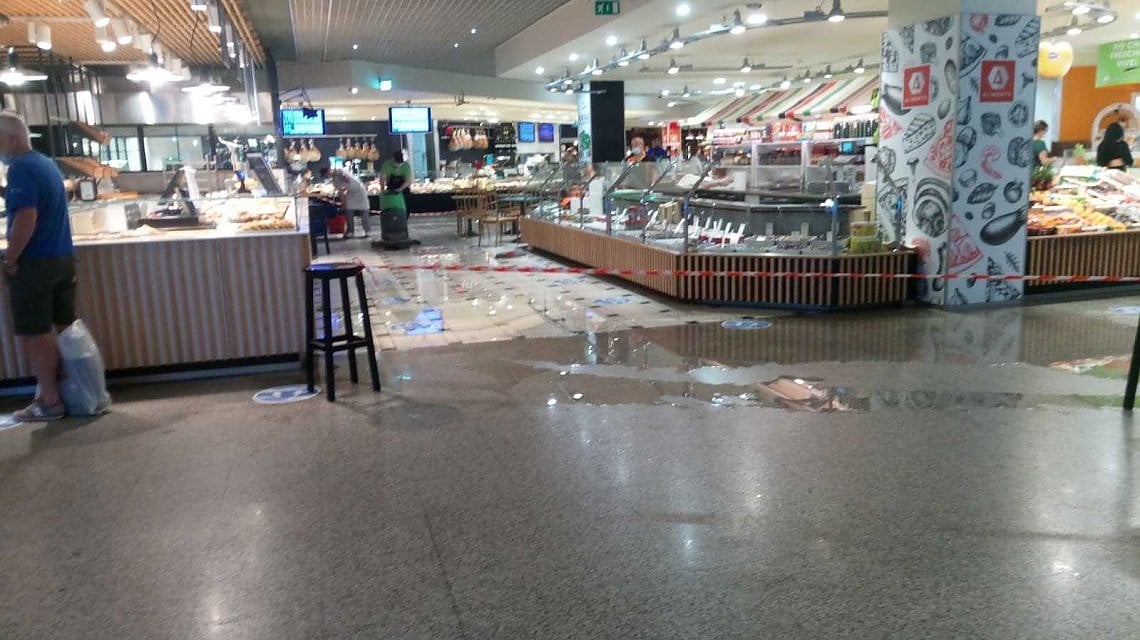 The shopville Le Gru in Grugliasco is also flooded in some places. Numerous calls to the fire brigade for the inconvenience caused by the downpour. Among the major damages, in Cercenasco the insulated sheet metal roof of a house was torn off by gusts of wind. This is just a few hours after another wave of bad weather whose damage is still being counted: on Sunday in fact violent storms hit the Turin area, creating few problems in Turin but causing damage in the Canavese and Val di Susa.

PREV the latest poll against the League, the figures – Libero Quotidiano
NEXT all the signs of the protest against the green pass of Piazza del Popolo in Rome – Il Tempo

The August campaign between watermelons and sangria. And “challenge” from a distance on the 15th

Can the holder of an ordinary disability allowance request it?

Olympics, Italy-Hungary 5-5 in water polo. Azzurri second in the group