Among the documents seized by the Carabinieri of the Nas of Genoa there are also the reports of the medical directors of San Martino, Pelosi e Brunetti. The assignment will be given to the medical examiners on Tuesday Luca Tatjana e Franco Piovella. The two experts have already performed the tests on the other four cases of deaths after vaccines: the first was that of the teacher Francesca Tuscano 32 years old and then three elderly people, between 70 and 80, who had been given Astrazeneca and Pfizer. 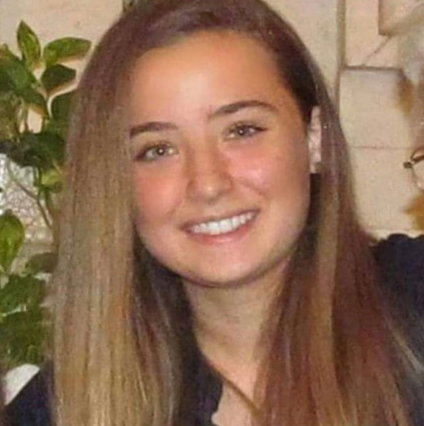 Meanwhile, the family has given consent for organ harvesting of the 18-year-old student, who the 3 June he had begun to have early symptoms, including severe headache and photosynthesis.

Delta variant, in Italy it is the most widespread and dangerous (surpassed that Alfa): children between 10 and 29 years old the most affected

In Gallura the first “headphones” festival in Italy – Music