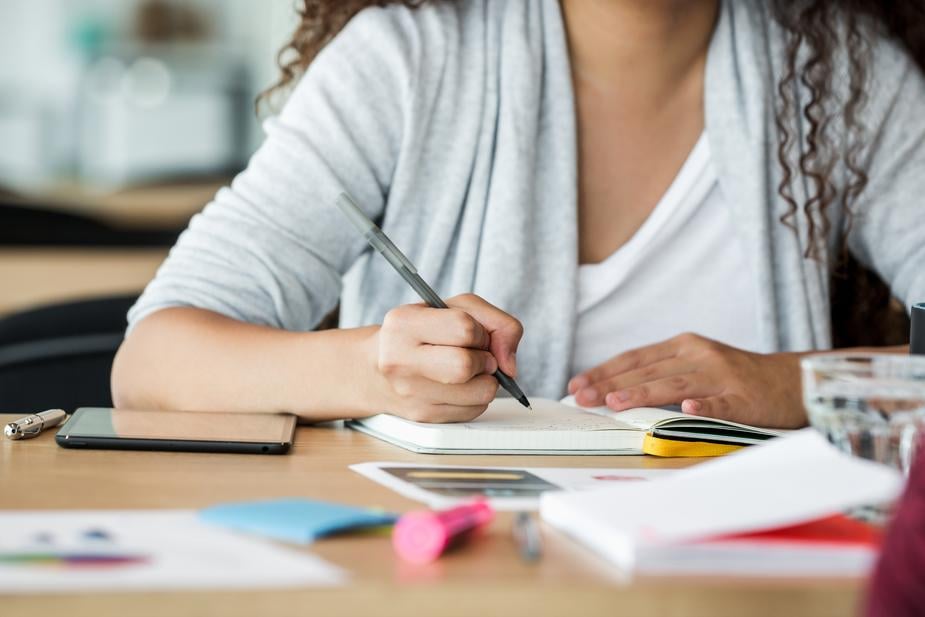 Extraordinary competition for the role: on the one hand, the committees continue to correct the single written test, on the other the USRs publish the rankings at a fast pace. Some clarifications are necessary, since the provision of the announcement is intertwined with the new legislation of the DL Sostegni bis published in the Official Gazette on May 25, 2021 and currently being examined by Parliament.

Teachers who have passed the test with at least 56/80 and fall within the number of places available, as indicated in attachment A of DD n. 783 of 08 July 2020

The ranking is formed by adding together

The teachers who have passed the test with at least 56/80 but do not fall within the number of places available are included in the non-graded list (called “suitable” but the wording is incorrect). According to the DD n. 510 of 23 April will be able to obtain the qualification but not be hired by this recruitment procedure.

The novelty of the Sostegni bis Decree

N.B. Rankings and non-graded list are published according to the currently existing legislation. The Sostegni bis Decree has introduced a novelty, namely the integration of the ranking with all the teachers who have passed the written test with at least 56/80 but for the changes it will be necessary to wait for the parliamentary procedure of the Decree and then the publication in the Official Gazette.

Therefore, all those who have passed the test with at least 56/80 must be included in the ranking based on the score due and be hired by scrolling the ranking.

There are winners, but not yet the qualification

This path was never defined during the Azzolina Ministry, while in the Sostegni bis Decree it is even canceled.

So how will the qualification be achieved?

At the time of entry into the role? Or at the end of the trial year? And according to what regulatory provision? On the one hand, the preparation acquired with the 24 CFU and the skills gained with the 3 years of service could be the pass to consider the qualifying competition, on the other hand, however, it will be necessary to give a legislative concreteness to this change.

And the tenured teachers?

The situation of those tenured teachers who participated in the extraordinary competition for the role with the aim of obtaining a further qualification useful for the passage of role or professorship also deserves reflection. Therefore they may not be interested in the admission to the role, but in the methods for obtaining the qualification.

Extraordinary competition for the role, who passes the written test.

Extraordinary competition for teachers, accelerates on the rankings: 32,000 places for the role from September 2021. Updating

PREV The hatred of No Vax. And Bassetti ends up under guard
NEXT European Championships 2021 | Turkey-Italy: even an own goal can be provoked, if you do things right

Covid, Rt Italia index at 0.69: the incidence is still falling

Here’s what lies behind weakness, insomnia and joint pain and when to worry