Hundreds of outstretched arms. About 800 far-right militants met from 6 pm onwards in via Paladini in Milan, Città Studi, for a static garrison, much more than a gathering, with many without masks, in front of the plaque and the words “Ciao Sergio”. The event, as every year, is to commemorate the death of Sergio Ramelli, the student and activist of the Youth Front killed in an ambush while returning home from a group of Avanguardia Operaia and died after 47 days of agony on April 29, 1975. Due to the health restrictions in force, the procession with which every year the far-right militants, from Casa Pound to Lealtà Action and Forza Nuova, celebrate the memory of the eighteen-year-old student killed by bolting was not authorized. But the demonstrators did not give up the Roman salute and the “present” rite to celebrate the memory of comrade Ramelli: one of them chanted the phrase “Camerata Sergio Ramelli” three times and those present repeated “Present” three times. .

Neofascism, the Roman greeting of the 800 to the garrison for Sergio Ramelli 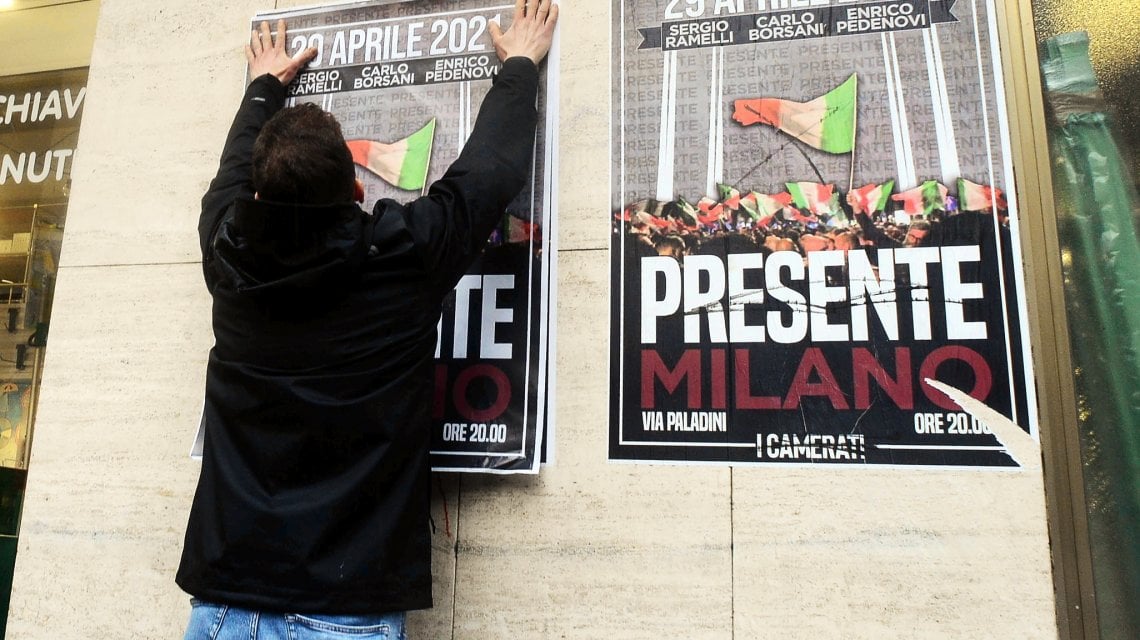 The Digos and the police station have monitored the garrison and will try to identify the faces – many of them without masks – of the hundreds of arms raised for the Roman salute, a gesture that should trigger an automatic denunciation of apology for fascism. Also present were some political personalities such as Massimiliano Bastoni (Lega), Carlo Fidanza and Paola Frassinetti (Brothers of Italy), Gianluca Iannone and Francesco Polacchi (Casapound). 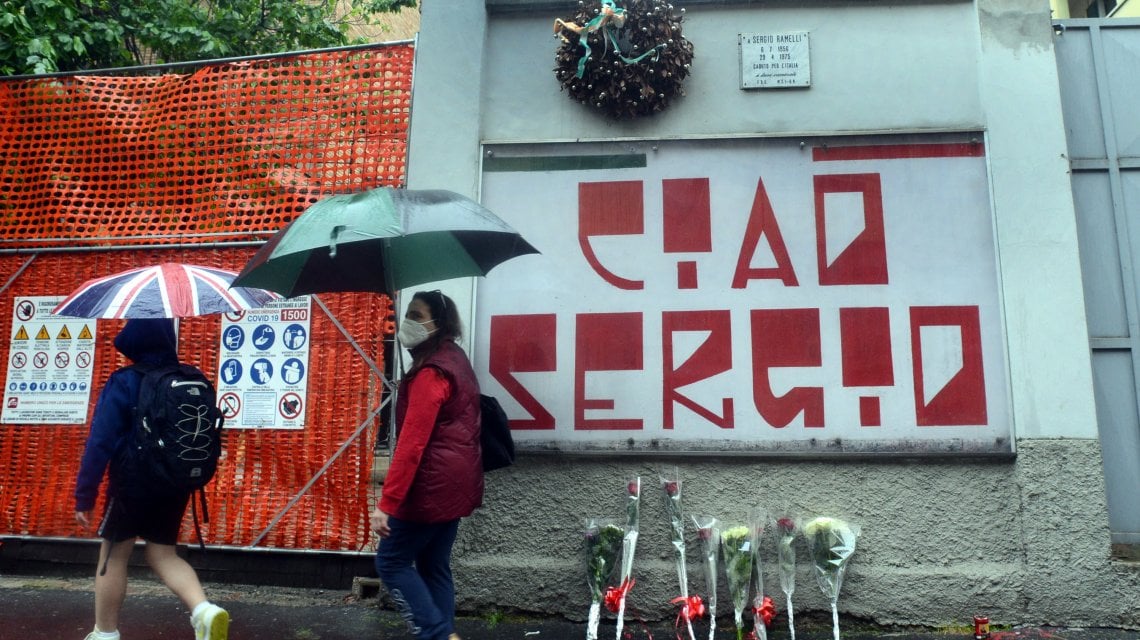 Ramelli’s memory was for years a terrain of ideological conflict in Milan, until in 2014 the then mayor Giuliano Pisapia, the first of the center-left, decided to participate in the official ceremony that annually commemorates his death in via Paladini. An official ceremony, the only one scheduled, which also took place during the day, with the mayor Beppe Sala present in the gardens of via Pinturicchio where there is a small monument dedicated to the student.

Sergio Ramelli anniversary, ceremony in Milan and street named after Lodi for the right-wing student killed by Avanguardia Operaia

At the same time, in via Goldoni, the antagonist area found itself in garrison to commemorate the death of Gaetano Amoroso, a worker and communist militant attacked on April 27, 1976 by far-right militants and died three days later by militants.

PREV Covid Italy, 109 thousand infected nurses and 87 deceased
NEXT Open to all and accessible. Here is Boeri’s “pop” salon

for Maria de Filippi an edition to be framed

“Obese with big thighs, what do you want to dance?”. Shock from Toffanin, a bestiality – Libero Quotidiano

Tonight the derby in Rome, emergency in attack for Inzaghi: with Immobile there will be Pereira