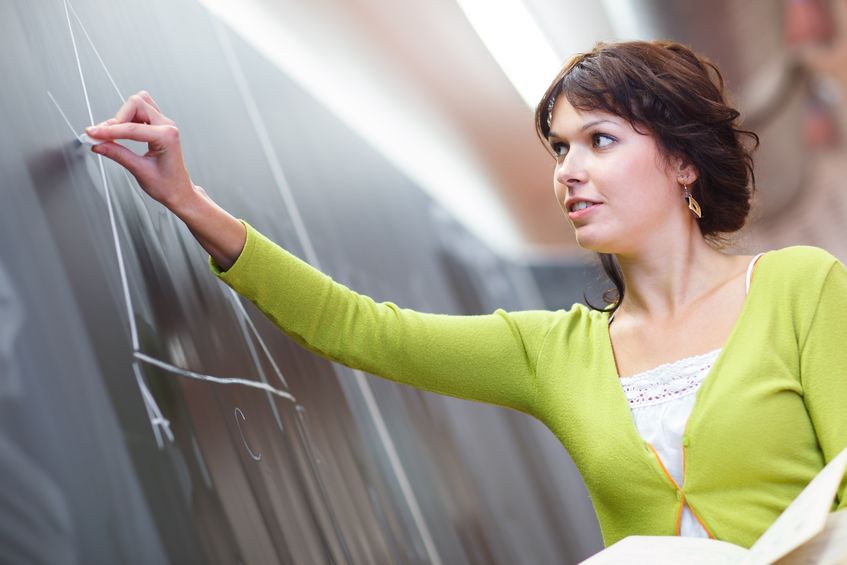 Sent by CNPS National Coordination Precarious School and GPS Support Group second band – Once again precarious teachers with multi-year service on support are excluded from stabilization despite having exceeded 3 years of service carried out in state schools.

It happened with Law 159/2019, it now happens with the amendments approved for the school to the support decree bis, according to which, teachers who have exclusive service on support cannot participate in the extraordinary stabilization process.

With regard to educational support, the right to be hired is recognized for aspiring candidates who, without having ever taught, have obtained the specialization qualification in Italy or abroad, excluding all those who have worked in schools for years and will continue to do so, denying them the right to direct training to acquire the qualification and the right to stabilization. The provision of recruitment for support teachers and aspiring teachers, regardless of the requirement of the service, has an immediate consequence: the hunt for the title! In these days private services are increasing, offering courses abroad to obtain the specialization title, aimed at anyone who wants to work in schools with the sole possession of a diploma and degree.

The appeal to well-known associations that work with disabilities, to trade unions, to all political forces, to Minister Bianchi, Minister Messa and the Undersecretaries for Education was useless. Everyone is silent and accepts this unfair and contradictory modus operandi.

The government has decided to treat support teachers as if they did not exist or even worse by discriminating against them. It is not clear why the State, despite having the need for personnel on support, does not show any interest in specializing those who have been training in the field and through specific training channels for years. We also remember that the support teachers were among the few who were always present at school, alongside their students, thus putting their own health at risk during the period of health emergency that imposed distance learning.

We expected the pandemic to put the school, with its students and teachers, at the center of the political agenda. We expected policies aimed at reducing pupils per class, teaching continuity, enhancing the service provided and therefore stabilizing precarious teachers. None of this has happened.

The problem arises from the lack of sufficient training courses in some Italian regions. The VI cycle TFA has just been launched, a training course for the achievement of specialization for the activities of teaching support for pupils with disabilities. Also this year Sicily is confirmed in first place with a training offer of 5000 places for TFA, while regions with a constant need for specialized teachers such as Piedmont, Lombardy, Emilia Romagna, count a few hundred places putting the precarious teachers from the possibility of obtaining the degree are in serious difficulty, despite continuing to serve schools and inclusion for years. (See DM755 annex A).

The National Coordination Precarious School filed in the Senate in April 2020, a dossier denouncing the TFA support and the problem of precarious teachers who require training and stabilization courses for years, evidently the parliamentary representatives have not even consulted it! https://www.senato.it/application/xmanager/projects/leg18/attachments/documento_event_procedure_commission /files/000/113/701/CNPS.pdf

We have asked for a parliamentary question to be asked about it. A recent ruling by the Council of State accepted the appeal regarding the need to guarantee training for those who work in public schools on support posts by adjusting the training offer based on actual local needs. But even this year ignorance and complicity have won with a system that favors the lobbies of private Italian and foreign education. We just have to say: you are all accomplices! For over 2 years there has been a battle by precarious support teachers to claim the right to training by the Ministry and its stabilization! The answer was to hire graduates, graduates with or without service, as long as they have the qualification that has been achieved how and where nobody cares! The important thing is that the accounts return or that propaganda campaigns on the merits continue to be launched! There is no analysis of numerical data and the awareness of identifying who the precarious support teachers are and why they are not trained and stabilized.

In conclusion, the support teachers with many years of service in schools, thank the political and trade union forces for the umpteenth contradiction and complicity to a system that is becoming more and more corrupt and insensitive to the topic of school and disability. The support teachers will continue to work as temporary workers, this year for some of them will be the third, fifth, tenth year and they will probably find themselves tutoring those who have never worked to help them get through the transitional year with dignity to enter in role. To all the others, who have been precarious for years, all that remains is to “groped” their luck once again hoping to access the next TFA, or to rush to obtain the title in Romania if it were possible by 31 July 2021!

Milan, on display at Mudec the reproduction of the statue of Montanelli with the bride-child- Corriere.it

MIUI 12.5 Enhanced Edition coming in October on these Xiaomi and Redmi