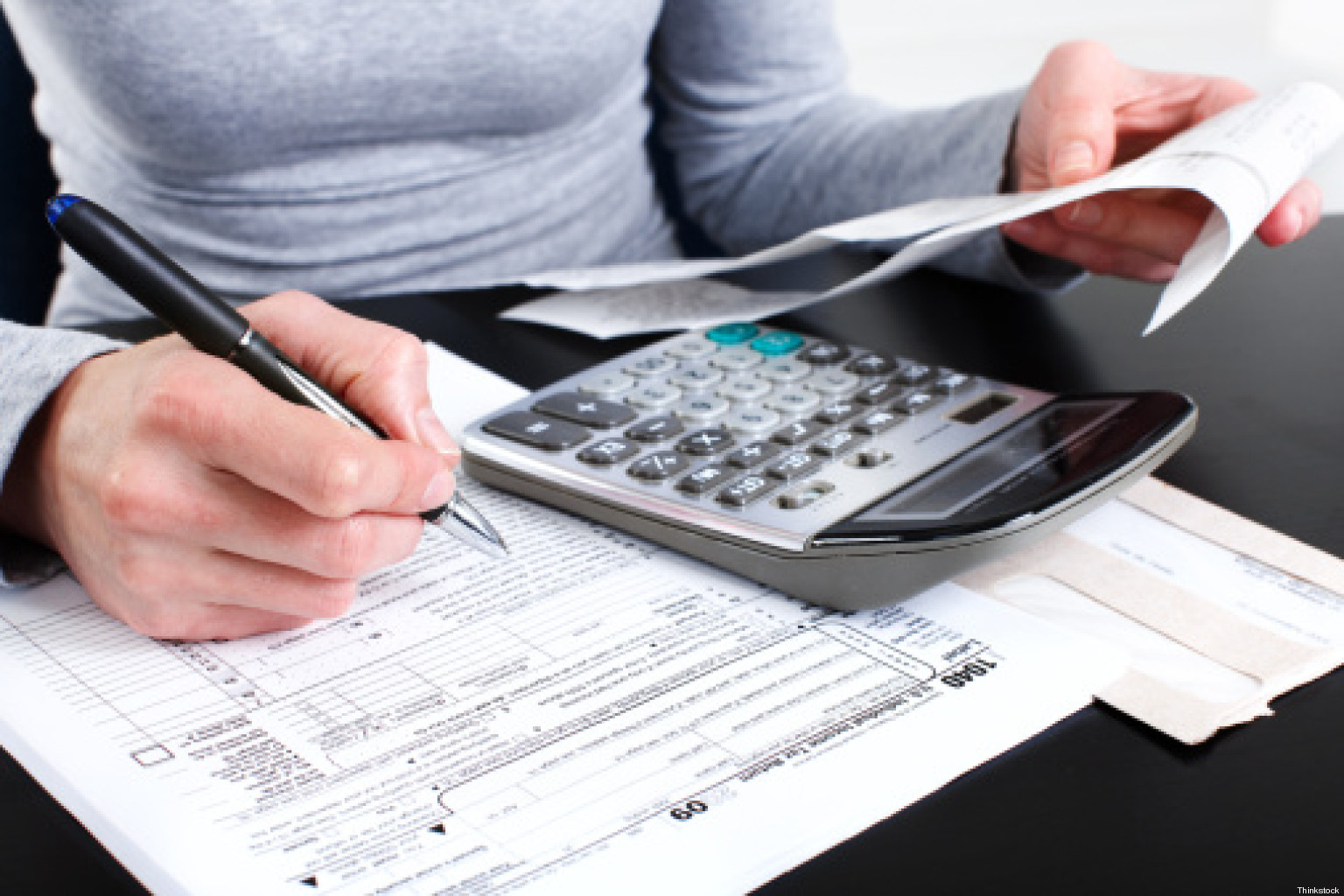 Reform of the tax authorities and pension taxes: among so much confusion, let’s see what could be boiling in the pot.

Very often when a government announces a reform the media start talking about it and confusion is created in the reader. Just like what is happening with the tax reform. One of our readers, in fact, asks us for clarification in this regard by writing:

Dear expert good morning I have been reading for days that they want to lower the income tax also to pensioners but it is not clear some newspapers speak that it starts from the income of 28 thousand euros and others from zero to 35 thousand could I have some more detailed information? Thanks in advance .

That the Italian tax system is very unbalanced is nothing new and it is the middle class, the one that has incomes between 28 thousand and 55 thousand euros that pays IRPEF at 38%.

Unbalanced, therefore, and unequal. And precisely for this reason, for some years now, there has been talk of a reform of the tax system that can somehow reduce the IRPEF rate of the third bracket (that is, 38%) by a few percentage points and in this way the pressure would be reduced. tax on middle classes and pensions.

Obviously we do not know how we will intervene in this regard yet: some hypotheses want in fact, that we move from the current 5 IRPEF brackets to 3 (with a rate of 23, 33 and 43%), other hypotheses still want a limited continuous rate system only to the middle income brackets (a system inspired by the German one).

To find out more, of course, we will have to wait for the government to make a decision on this.

Send your question to [email protected]
Our experts will answer the questions based on their relevance and the originality of the question compared to the answers already included in the archive.

PREV Sarah Davachi at “Inner_Space” at the San Fedele Auditorium – Classical and opera music, Shows and concerts in Milan
NEXT Coronavirus in Italy and in the world: news and Covid case bulletin today 4 September

Cecchi Gori is not well. The doctor: “His health conditions are precarious”

London running out of petrol amid panic and rationing – Politics