It is useless to go around it, the love story between the beautiful Elisabetta Canalis and the Hollywood star George Clooney, complete with motorbike trips on Lake Como, made us daydream, but then when it was over it left a bitter taste in our mouth. You know why the two said goodbye? To speak are some friends of the Hollywood star …

Elisabetta Canalis and George Clooney, a very talked-about couple who made us dream. But why did they say goodbye?

She is a beautiful woman, considered a true icon of beauty, exquisitely Mediterranean. Sardinian doc, she played the role of tissue many years ago, next to a beautiful one Maddalena Corvaglia. We are talking about Elisabetta Canalis, for friends Ely, which after his collaboration with the satirical TG of Antonio Ricci, has become a woman of the show in the round. Chatted for his love stories, primarily the one with the former footballer Bobo Vieri, and for some hot shots in which he highlighted all his bursting physicality, due to which and not only in the past and also today, it is the many men’s forbidden dream, even famous.

And it is precisely one of these shots, really hot, that allowed her to get noticed by a very charming man, considered an authentic sex symbol worldwide. A Hollywood actor that we started to love in Italy thanks to his participation in ER Doctors on the front line: We are talking about George Clooney, that Ely managed to make capitulate.

The two lived an intense love story, which made everyone dream. But then it ended, throwing the couple’s fans into despair. Why did they break up? 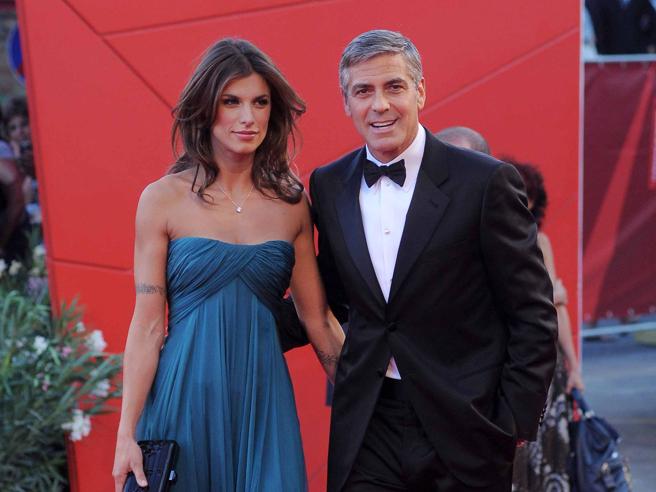 They broke up because of an obsession with her. Sources close to the Hollywood star reveal it

In reality, the reasons for their breakup were not initially listed by the couple but by some friends of Clooney, or rather from some sources close to him. In particular, there was talk of a great underlying incompatibility that would have led them to move further and further away, until they finally broke.

These are the statements: “During the holidays, she spent all the time in her room, striding in her bikini and going to the beach to be taken by the photographers. She was obsessed with the attention she received, George lost interest when she showed him what he really was ”.

Clearly this literally left the fans speechless, who certainly did not expect such statements, but after all it must also be said that they come from the side of man, and therefore not by friends of the former tissue. 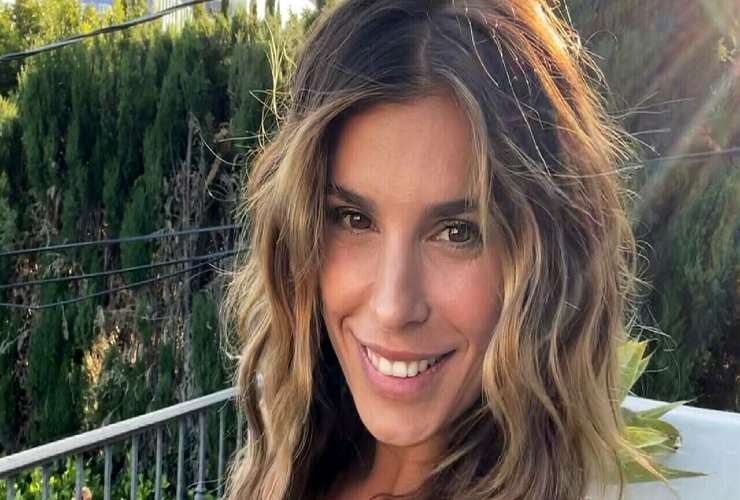 Today they have been realized from every point of view, even affective

However today be it Elisabetta that George they re-rated from a sentimental point of view and found true happiness with people who are not part of the entertainment world and who have no interest in appearing. They became parents and they have increasingly realized themselves from a professional point of view. They are still loved by the general public and very popular on social media, where they love to show themselves even in their daily lives.

A choice that has proved to be absolutely winning and convincing, since what interests people today, even after the various lockdowns, is to see their stars even outside their work environment and in a casual and working version, in order to hear them. more human and close to us. In conclusion, fewer stars but more men and women!

“They make sparks”. You saw them while … who is it?

Romina Power tormented by the terrible mourning: “I lost another …”

The first photos of Victoria of the Maneskin with her girlfriend, the tender kiss on the scooter

Ilona Staller, Cicciolina’s 70 years old: “Lucio Dalla was very sweet with me, now I want to go back to singing”

the photos are the real Free the Nipple