Manila Nazzaro has been betrayed, do you know how she found out? In a very unusual way. The gieffina told it outright. Here’s what the former Miss Italia 1999 said.

Manila Nazzaro, the discovery of the betrayal is shocking

Manila Nazzaro is one of the most popular gieffine of this new edition of Big Brother Vip. The contestant is highly appreciated by the reality show audience, her consistency, assertiveness and frankness have consecrated her as one of the most loved women on the program.

Inside the house he made some beautiful friendships, managing to establish true and sincere bonds with almost all his fellow adventurers. Manila is also regarded as one of the most beautiful women who have ever walked through the door of the Big Brother Vip. It is no coincidence that she won the beauty contest par excellence, Miss Italy in 1999.

Despite her incredible beauty, and her innumerable character qualities, she too has suffered a betrayal. In short, not even one Miss she is exempt from the possibility that her partner will betray her, despite her extraordinary attractiveness and despite the fact that she is a “beautiful” person even inside. 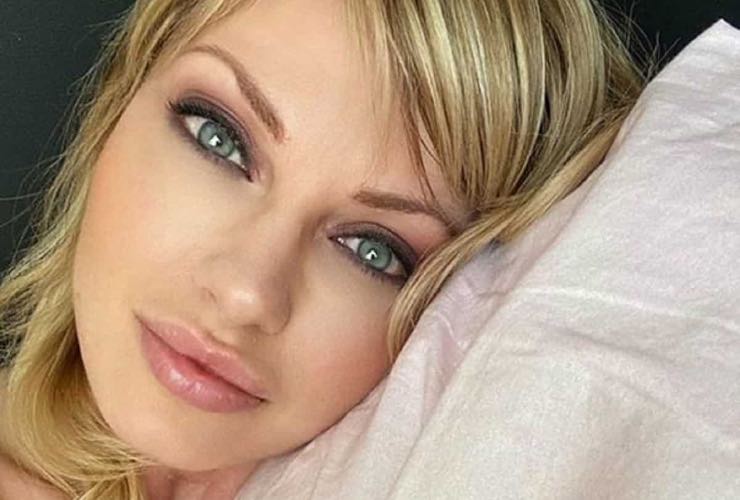 Big Brother Vip, Manila Nazzaro and the discovery of betrayal

Manila said she was betrayed by her ex-husband, Francesco Cozza with whom he had two children. But do you know how he found out? “I found out on Instagram that he had another family. A very strong blow. It is not a good thing to see images on Instagram that refer to the existence of another family “– said gieffina during an interview with Diva and Donna.

READ ALSO -> Elisabetta Canalis, do you know what job her husband Brian does? Rich too

Then, Manila added: “I was always in Rome for work, we were distant and in the end we no longer recognized each other. He did not betray me, but the family. He was not close to me even during my illness. I acted as a mother and father to my children “- declared the beautiful gieffina during the interview-

PREV Selvaggia Lucarelli: “Attacked with a head at the no vax demonstration”. The video posted by the journalist
NEXT Turin Figure Skating Grand Prix Calendar | times day by day | tv | program