L’low earth orbit (LEO) will get more and more crowded in the next few years if all promises are kept. As we know, the aim is to continue the operational life of the ISS until 2030 while the construction of the Chinese space station (CSS) continues. In the future there will be the commercial space station of Axiom Space and that of Nanoracks, Voyager Space and Lockheed Martin called Starlab. There will also be the possibility for Russia to build its own space station. Now comes the proposal of Blue Origin and other partners for Orbital Reef.

The company of Jeff Bezos aims to build a structure capable of hosting several astronauts in the coming years so as to provide an alternative commercial space station to that of Axiom Space or that of government space agencies. Clearly the presentation of a project “on paper” one thing and the plans could undergo changes as we are talking about a commitment that will go on for several years. The space economy will not only look at the Moon (or Mars), but also at the Earth.

The project should materialize by the end of the 1920s so as to follow the will of the NASA to replace a reality like the ISS, carried out by space agencies, with cheaper contracts to private companies. Obviously this does not exclude that the space station can also be visited as space tourists and not as career astronauts.

Orbital Reef will be realized thanks to the direct support of Blue Origin who will make some of the modules and will be able to employ the great New Glenn reusable rocket to bring them into orbit. The latter could currently make its maiden flight by the end of 2022, although little is known about the progress of the work.

Sierra Space, the second most important company involved, will supply the housing module called LIFE (Large Integrated Flexible Environment), the nodal module and will be able to supply the station with its spaceplane Dream Chaser that under development. As for instead Boeing, the company will be able to bring in astronauts thanks to the Starliner capsule (which currently has to complete its OFT-2 test). The company will also supply the scientific modules and supervise the operation of the space station.

Solar panels for power will be provided by Redwire Space which will also carry out experimentation in microgravity and will take care of the payloads. Genesis Engineering Solutions instead it will provide a single-seat spacecraft capable of carrying out the space tourists from the “excursions”. Finally, Arizona State University will lead a consortium of universities that will lead the scientific research part. 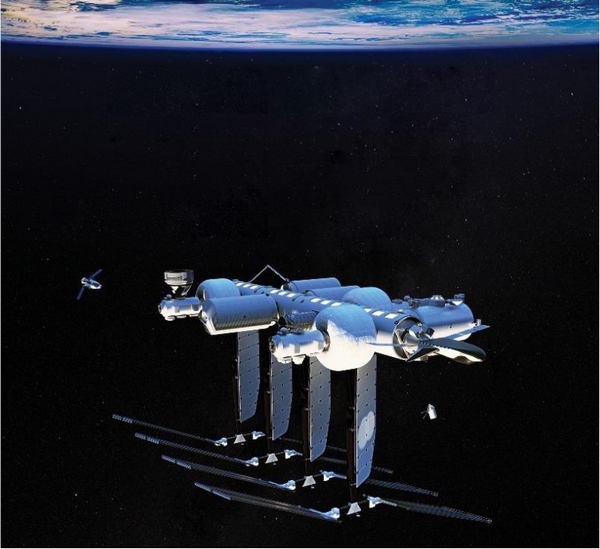 The initial setup of Orbital Reef

Initially the new one commercial space station it will be based on a main module, the LIFE module, a science module, the Genesis spacecraft and the 100 kW power section. This will allow you to have an initial internal volume of 830 m3 (the ISS reaches about 916 m3) and to accommodate up to ten people. This is just the beginning because the modularity of the configuration could allow to expand its capacity. 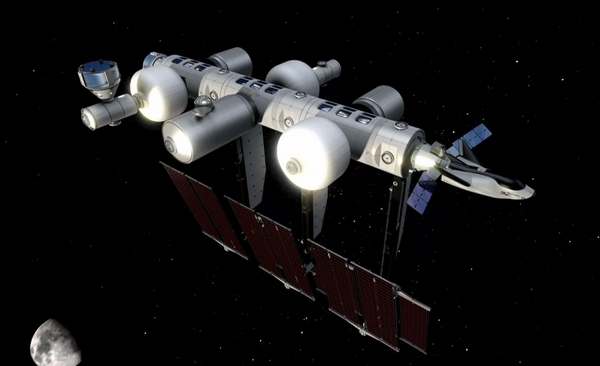 Blue Origin stated that Orbital Reef it should orbit at about 500 km altitude (a little higher than the ISS) with a medium inclination. The renderings of the interiors suggest large spaces and an excellent view of the planet, but first of all it is necessary to understand if the project will have solid foundations starting from the vectors that will be used to create it.

NEXT Super Cashback, waiting for refunds: that’s when the missing payments will arrive

“Obstacles on the Rome – Florence and technical breakdowns for high speed”, trains delayed or canceled

Can the flu vaccine reduce the risk of contracting Covid?