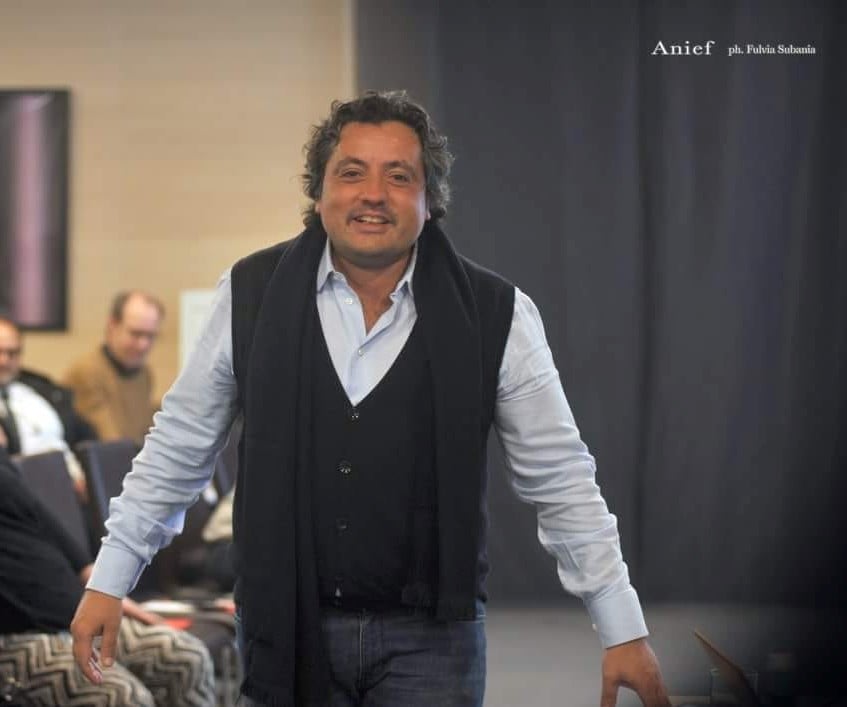 Voting in the Budget Commission of the Sostegni bis Decree will start from 28 June. A decree that brings various innovations for the school but which have not convinced the union side. Marcello Pacifico, national president of Anief, outlines the main amendments in favor of precarious workers in view of their return in September after more than a year of pandemic.

What are the main amendments to the support bis decree reported by Anief?
They concern the idea of ​​extending the recruitment of teaching staff to the second bracket of the school rankings and eliminating the limitations as regards those placed in the first bracket with respect to service qualifications. This is a fundamental aspect. We have also seen other much more complex proposals presented by the most important majority groups.
We believe that, since in the Next Generation EU, the project approved by Europe there is talk of a new recruitment reform to be implemented between December 2021 and December 2022, today, in this extraordinary moment, it is necessary to act with simplicity, given the times, and with accuracy, given past experience.

And how can this be done?
Through a single existing system: use the current rankings without creating new rankings and, where you do not have the specialization, through extraordinary TFAs or Pas, in such a way as to guarantee the levels of access as a requirement, which is the qualification and of specialization. This is the simplest thing to do.
Then we will discuss the new recruiting system. There is a pact for the school, we will try to find a synthesis of how to think about recruitment even with funds financed by the European Commission. Today, however, we must act quickly.

We think about September, time is running out
If you implement what Anief says, you have a chance to recruit teachers right away. If this is not done in this way, any other hypothesis will lead to a paradox: a country with an infringement procedure, a complaint accepted by the European Committee of Social Rights, the record of entries into the role (113 thousand places), all will become useless if not there will be people to hire. The number of temporary workers will increase dramatically and therefore the dispute over fixed-term contracts and damages.

The debate on the return in September has reopened. It is thought that it can be done without masks.
It is not possible. The data that are being seen from England do not bode well: 60% of the population took the second dose, 80% did the first, yet the infections, with the Delta variant, rose in a month of 200 %. This shows us that there are no elements to be able to say that the virus is defeated, even more so in Italy where the student population is currently not vaccinated. Teaching staff may also be susceptible to contagion.
Once again, the problem is not the mask but splitting the classes, to avoid mixed systems with Dad at 50 or 75% or that some school worker dies.

The abolition of the Catholic religion hour is being discussed in the last days. Your position?
The government, rather than abolishing materials or hours, should think about restoring the 4 hours in every order and degree. We have witnessed the reduction of school time in the silence of all. We wanted to introduce a subject, civic education, without giving it the dignity of a subject. There is a lot of talk about including physical education in elementary schools without providing additional hours. Rather than concentrating the national debate on the yes or no religion hour, apart from the fact that in high school there is the alternative hour, we should think about increasing the hours.
The dignity of individual subjects is not attacked but the teaching profession should be revalued.

The Stem competition will start soon
This is a serious mistake by the government. When the modalities of a test are changed, even if it is a simplified test, all citizens must be put in the condition of being able to access this test. Those who applied a year and a half ago did not know that it was so simplified and is entitled to participate. Even the number of banned seats has doubled.

Today the Cesi at the conference on the future of Europe. Interview with the Vice-President of the European Commission: what emerged?
I urged the European Commission to decide on the infringement procedure active since 2014 against the abuse of fixed-term contracts, which today leaves more than 200,000 temporary workers called to make the education system work. The European Committee of Social Rights also accepted Anief’s collective complaint. In order to have a fairer Europe, one must start from respecting the Community norm in each member country. In the meantime, the European Commission has opened, until next April, a platform to receive information from citizens to promote social dialogue and take initiatives at the political level.

PREV In the center of Milan, work has begun to replace the tram tracks
NEXT Tokyo 2020, swimming: the men’s mixed 4×100 relay is bronze | News

How the benefits for home buyers work