According to Bloom, a group of Chinese researchers collected virus samples from the first Covid patients in Wuhan, published the viral sequences on the American database Sequence Read Archive, then removed a few months later “to obscure their existence”. Bloom says he asked Chinese researchers at Wuhan’s Renmin University Hospital why they removed the data from the American database, but did not get an answer, while the American National Institute of Health has just published a statement explaining that the sequences were removed at the request of the Chinese researcher, who explained that the sequence information had been updated and would be published on another database. 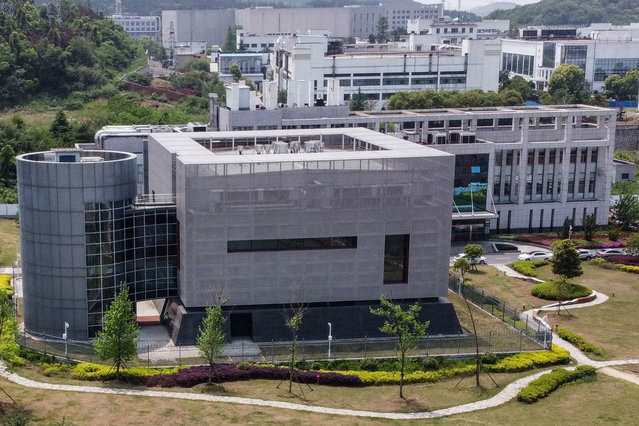 The different interpretations of the disappearance of the data

For some researchers, the Science website reads, these claims reinforce suspicions that China has something to hide about the origins of the pandemic, while for many others they make a lot of ado about nothing, because Chinese researchers published the information later. about the virus in a different form, and the virus sequences now recovered add very little to what is already known about the origins of this coronavirus. Bloom himself admits that these new viral sequences are a small piece of a much larger yet unfinished puzzle, but they certainly add “further evidence that the virus is circulating in Wuhan before December”.

For the researcher, the pandemic “did not start from the Wuhan market” For Bloom, however, the fish market would not have been the place where the epidemic began. In fact, the researcher specifies that in the SarsCov2 virus samples collected in some patients, connected to the Wuhan fish market, there are three mutations that are absent from the coronavirus sequences he reconstructed or in the “cousins” of the virus more similar to SarsCov2, discovered by the Wuhan Institute of Virology in Bats in 2013. So the sequences that the joint WHO-China report focused on “would not be fully representative of the viruses found in Wuhan at the beginning of the epidemic.”

PREV “Tragic new wave, foolish to think it’s over. The vaccines? Not used well “
NEXT Flavio Insinna and the devious “disease” that hit him: “A little bit I got out and a little bit no” – the Democrat

Against the Green pass, demonstrations in various Italian squares: from Milan to Rome