The project financed with 10 million euros

One of the three children had even failed an allogeneic hematopoietic stem cell transplant procedure. The three small patients were included in the new experimental treatment protocol and treated with cells that were genetically modified to express a receptor called CAR (Chimeric Antigen Receptor) directed towards the tumor target CD19. The project was promoted by the Parliament, which allocated 10 million euros to the Ministry of Health, in order to make this new therapeutic approach available on the national territory. 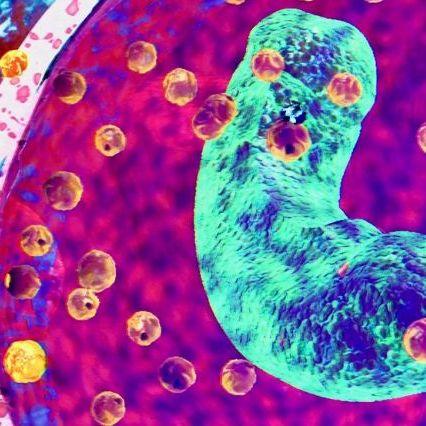 Cells produced through an automated system

The automated system makes it possible to produce several batches of Car-T cells simultaneously within the same environment in just two weeks, to reduce the personnel required for manufacturing, to contain the risk of product contamination and to generate highly standardized procedures and, therefore , reproducible, significantly limiting production costs. Thanks to the characteristics of this approach, the therapy is also accessible for patients suffering from the most aggressive forms of the disease.

The advantages of the adopted production process

In the three cases it was possible to obtain a number of Car-T cells much higher than the dose necessary for the first phase of the treatment, allowing to freeze part of the cells produced, for possible future consolidation treatments. A stock capacity, which demonstrates the feasibility and efficiency of the production process. In the three patients, the infusion of the fresh product was well tolerated, with only fever due to the release of inflammatory molecules (cytokines) by the Car-T cells as a side effect. 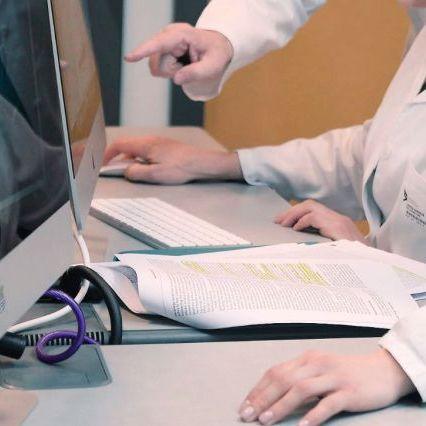 The disease in complete remission in two weeks As early as two weeks after the infusion, complete remission of the disease was ascertained in the three children. These are extremely promising preliminary results, confirming how the new CAR-T cell platform demonstrates remarkable efficacy against refractory forms of ALL-BCP, despite having been tested only at the lowest dose level, as foreseen by phase I of experimentation. The study will continue with the evaluation of two other dose levels and with the activation of phase II, in which the recommended dose, identified in phase I will be used.

PREV Fight against tax evasion, Ruffini raises the alarm: “Collection to be redone”
NEXT TMW – Italy returned to the hotel after finishing: tonight the decisive challenge to Switzerland