According to some sources in the Mirror, Harry would have discussed in the past with his grandmother the possibility of giving the name of the two most important people in his life to his daughter. The grandson of Queen Elizabeth would have confided that he wanted to use the nickname Lilibet, used only by close members of the royal family and used by King George VI to call his daughter when she was a child and struggled to pronounce Elizabeth correctly.

For some, this choice is very sweet and it is like reaching out to grandmother and reconciling every relationship. But there are also those who argue that even if Harry and Meghan had asked the sovereign for the possibility of using that name, she could not have denied it. After the spicy interview released by the couple in which the royal family is accused of racism, Elizabeth could not have drawn more blame on the royals.

In any case, Lilibet Diana is certainly an important name that will make it possible to inherit the memory of her great-grandmother. When they ask the 11th great-grandchild to explain the name Lilibet, they will remember that nickname linked to Elizabeth’s childhood. And then Harry and Meghan are certainly not the first to choose a “real” name for their daughter. Let’s remember George of Cambridge (in honor of the great-grandfather George VI) and Charlotte Elizabeth Diana, chosen by William and Kate; Princess Eugenie of York who gave Philip as a middle name, in honor of the Duke of Edinburgh, to her eldest son August. 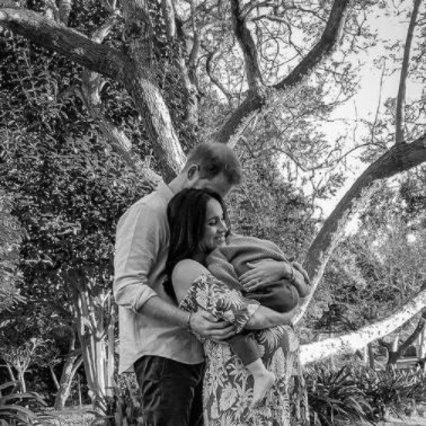 Could it be interesting for you:

PREV Roland Garros, Yana Sizikova arrested for rigged tennis matches
NEXT so the masks have increased the disputes in Volo- Corriere.it

An undersea cable will connect Europe and Brazil: it will carry web data

do not deny communion to Biden- Corriere.it