Maddie would turn 18 this year. The main suspect in his disappearance for a year is Christian Bruckner. The man is in prison in Germany serving heavy sentences for rape and drug trafficking.

At the time, he was staying in a motorhome not far from Praia de Luz. Investigations show that her phone rang right near Maddie’s apartment before the child’s parents knew she was missing, but it was impossible to trace who she spoke to that night. 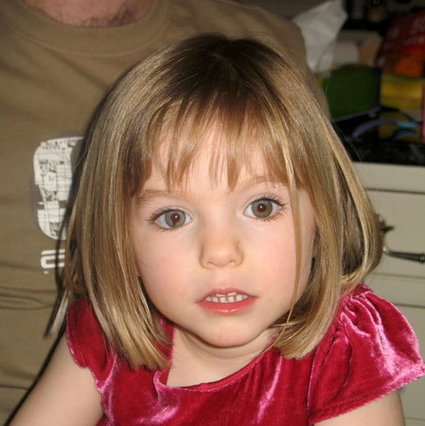 Investigators heard a number of potential witnesses in Germany and Portugal, including Bruckner’s former British girlfriend who claims that the man, the day before Maddie’s disappearance, confided to her that he had “a horrible job as a do tomorrow in Praia da Luz. It’s something I have to do and it will change my life. You won’t see me for a while. “ 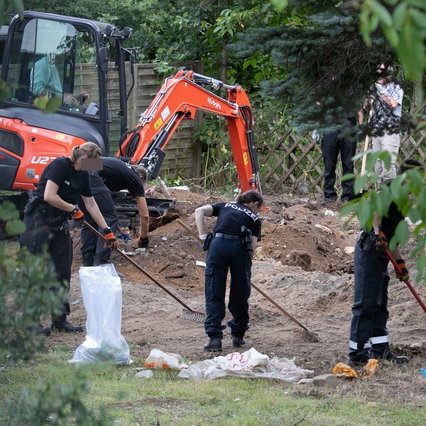 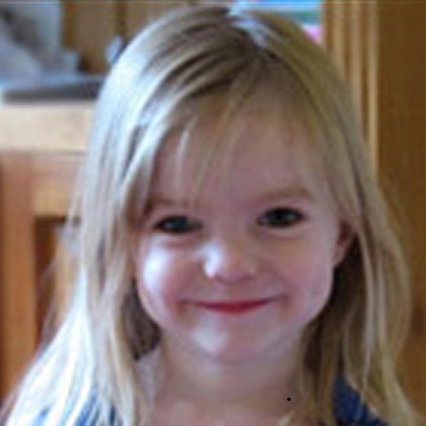 PREV This is why the Golf is no longer the queen of sales in Europe
NEXT so the masks have increased the disputes in Volo- Corriere.it

Europe 2020, Austria is Italy’s opponent in the round of 16: Ukraine beaten 0-1 in Bucharest

Tax evasion, Italy asks Germany for the “Dubai list” to track down assets in the United Arab Emirates