Jeff Bezos, the founder and CEO of Amazon, has announced that he and his brother Mark will participate in the first manned space travel of Blue Origin, his space company. The flight will take place on July 20 and will be carried out by the spaceship New Shepard, consisting of a rocket topped by a capsule that will contain the passengers: after take-off, in about four minutes the rocket will exceed 100 kilometers above sea level, allowing passengers to experience microgravity. At that point it will detach from the capsule and land autonomously, while the capsule will reach the ground thanks to the parachutes. In all, the passenger journey should take 10 minutes. 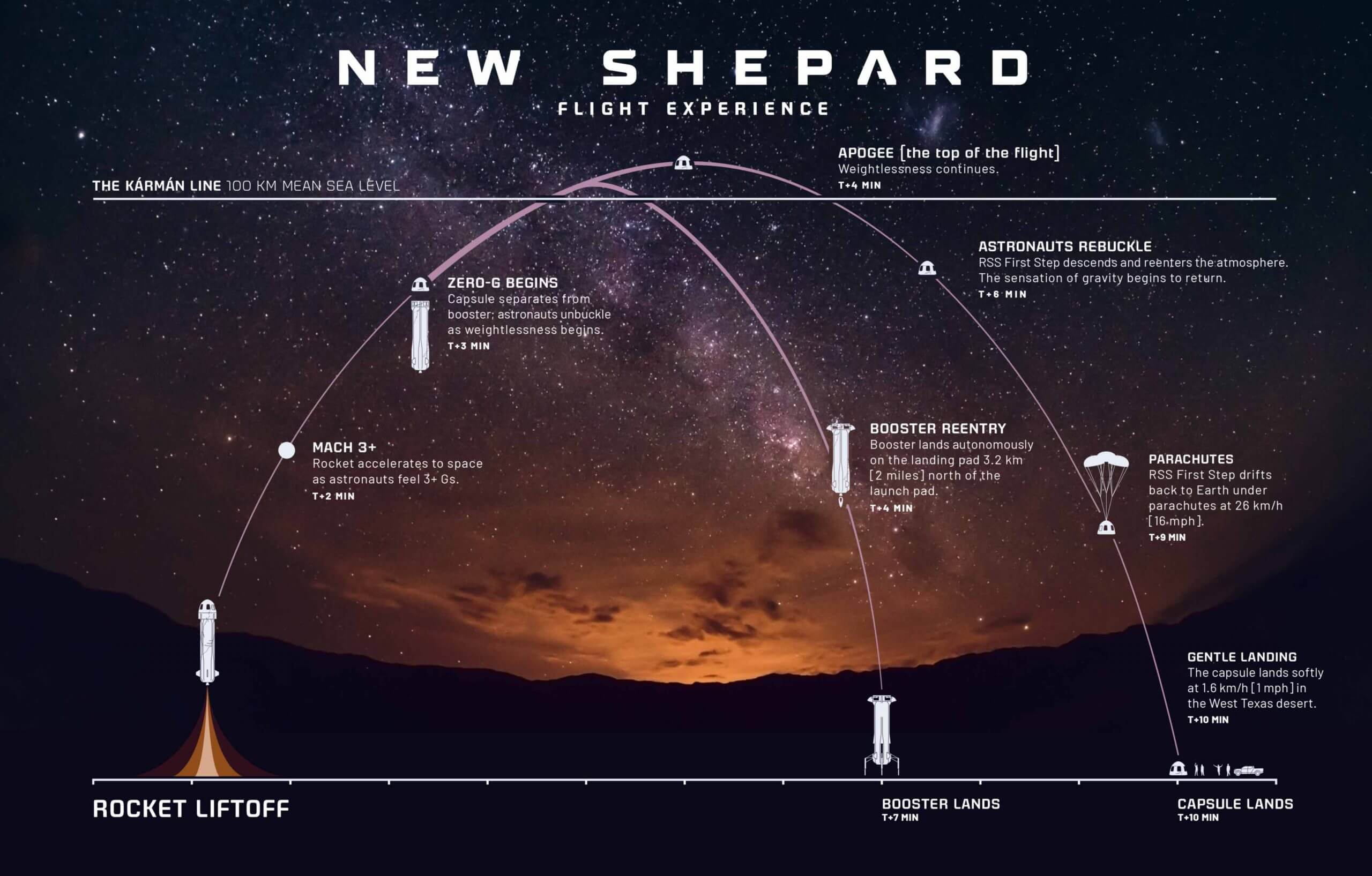 Bezos made his announcement on Instagram, saying he had wanted to travel to space since he was a child. The flight is expected two weeks after his resignation as Amazon CEO, announced in February. In addition to Bezos and his brother, there is room for another passenger on the New Shepard, and a public auction has been organized to decide who it will be, ending on 12 June. Currently, the highest bid is $ 2 million and $ 800,000.

PREV Italy, against Wales mourning for Giampiero Boniperti | News
NEXT Tax return, when the IRPEF refund arrives with 730/2021

Italy, blues in the storm for the BLM: Marchisio’s hard outburst

the secret shortcut to the Infamous City is false, do not fall for it – Nerd4.life