The 2020 European Football Championships postponed to 2021 begin Friday this week in Rome, one of the eleven cities that will host them. It is the 16th edition of the European Championships and the second consecutive one open to twenty-four national teams. It will last until 11 July, the day of the final: exactly one month, with twenty-one days of matches.

– Read also: The calendar of the Europeans

For the first time, the tournament will not be held in a single country. The format was decided in 2014 to celebrate the sixty years since the first edition of the tournament (in the meantime they have become sixty-one). The final, semi-finals, two round of 16 and three group matches will be played at London’s Wembley Stadium. Six group stage matches and a quarter-final match at Zenit Stadium in St. Petersburg, Russia. The Olympic Stadium in Rome, that of Baku in Azerbaijan and the Allianz Arena in Munich in Germany will host three group matches and a quarter-final, while three matches will be played in the stadiums of Amsterdam, Bucharest, Budapest, Copenhagen, Glasgow and Seville. of the groups and an eighth of final.

This format will be new to everyone and some matches will inevitably be played in at least strange contexts. While Italy will play all the matches of its group in Rome, Wales-Switzerland of the same group will be played in Baku, for example, and on the last day of the groups Hungary will play in Munich against Germany while in Budapest there will be Portugal. -France. All of these stadiums will also be open to the public for at least 25 percent of their capacity.

The groups and the format of the Europeans

It will be the same as the European Championships four years ago. The top two in each of the six groups qualify for the round of 16 together with the four best third-placed players (established on the basis of points obtained and goal difference). The direct elimination will be played in a single match up to the Wembley final.

The rules for the players called up

Unlike previous editions, UEFA has expanded the squads of all participating national teams to 26 players – three more than usual – to reduce the risk of teams running out of players due to coronavirus positivity. However, the maximum number of players to be included on the scoresheet for each match will continue to be 23. The excluded will go to the stands. 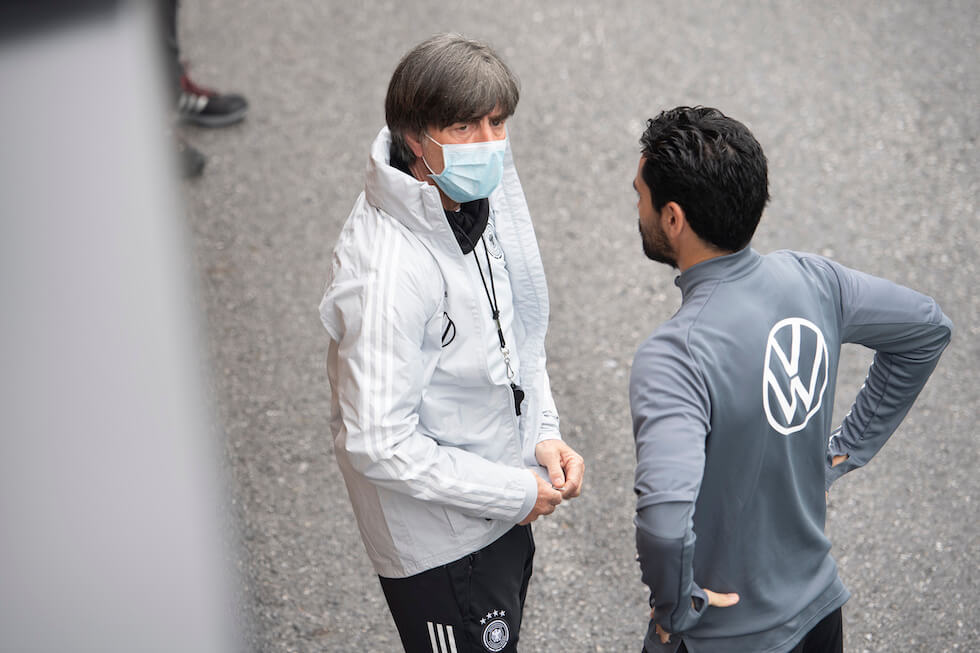 Unlimited substitutions will also be allowed in the event of injuries or coronavirus positivity found between 1 June and the debut matches of each national team. Players initially excluded from the squad list cannot be readmitted.

What happens in case of positivity

To play regularly in the matches scheduled in the calendar, each national team must have at least thirteen players, including a goalkeeper. Otherwise, the matches will be rescheduled in the following two days, with the possibility of changing the host city. If this is not possible either, UEFA can assign defeat to the unavailable team.

The rules for substitutions

Each national team may use a maximum of five changes in regular time, to be made with no more than three interruptions of play. In overtime it will be possible to make a sixth substitution.

As decided at the time by the International Olympic Committee for the Tokyo Olympics, after the postponement to 2021, UEFA also decided not to change the name of the tournament for reasons of cost and practicality. Euro 2020 has been used since 2014 and a change would have created too much confusion.

Which are the favorites

By force of circumstances, the reigning world champion France (here his squads) is the favorite according to the betting agencies. Behind there is England, a national team that presents itself to these Europeans with a generation of talents like perhaps it never had. The agencies are followed by Belgium, Spain, Germany, Italy and Portugal. Among the possible surprises: Holland, Croatia (vice world champion), Denmark and Turkey. 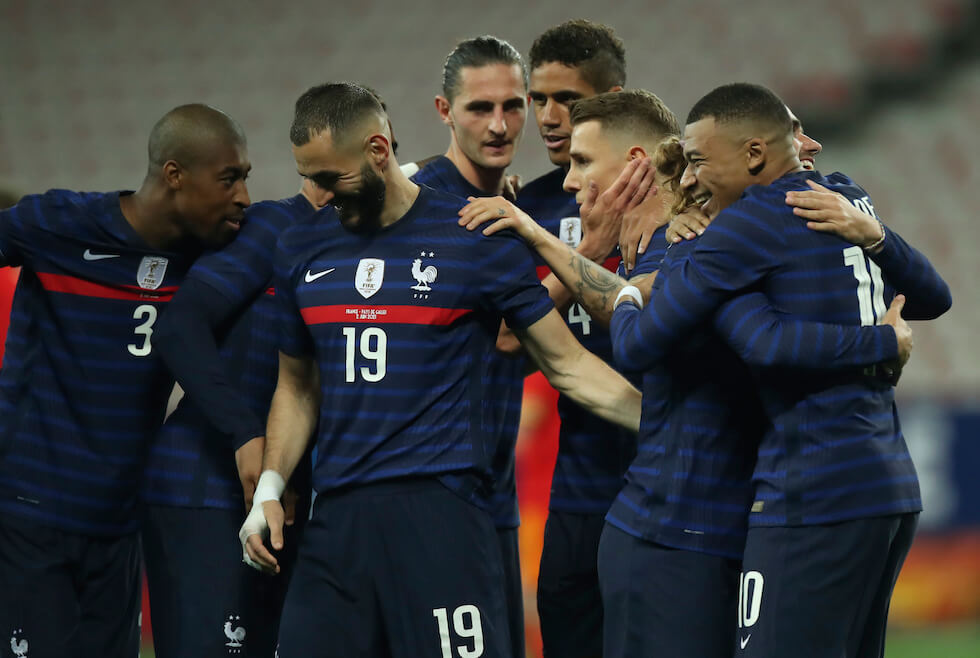 The ratio between the favorites is more or less the same also according to the Swiss study center CIES, which ordered the participating national teams based on the number of players registered for the major European clubs, and by the minutes played. Also in this ranking, France is first, followed by Germany, Spain, England, Portugal, Italy, Holland and Belgium.

What has happened in the past five years

The last edition of the European Championships was won by Portugal, who on 10 July 2016 defeated the host national team, France, in Paris. Two years later, at the World Cup in Russia, France took their revenge by winning the World Cup in the final against another European, Croatia.

How Italy gets there

For Italy, which missed the last World Cup, it will be the first major tournament after five summers without commitments: his last match in an international tournament dates back to 2 July 2016, the day he lost on penalties against Germany in the quarter-finals. of Europeans in France.

– Read also: The squad of Italy

Everything has changed a bit since then. The re-foundation was entrusted to the technical commissioner Roberto Mancini, who mainly involved former national team players in his staff, including many of his long-time collaborators: Gianluca Vialli, Lele Oriali, Daniele De Rossi, Alberico Evani and Attilio Lombardo. 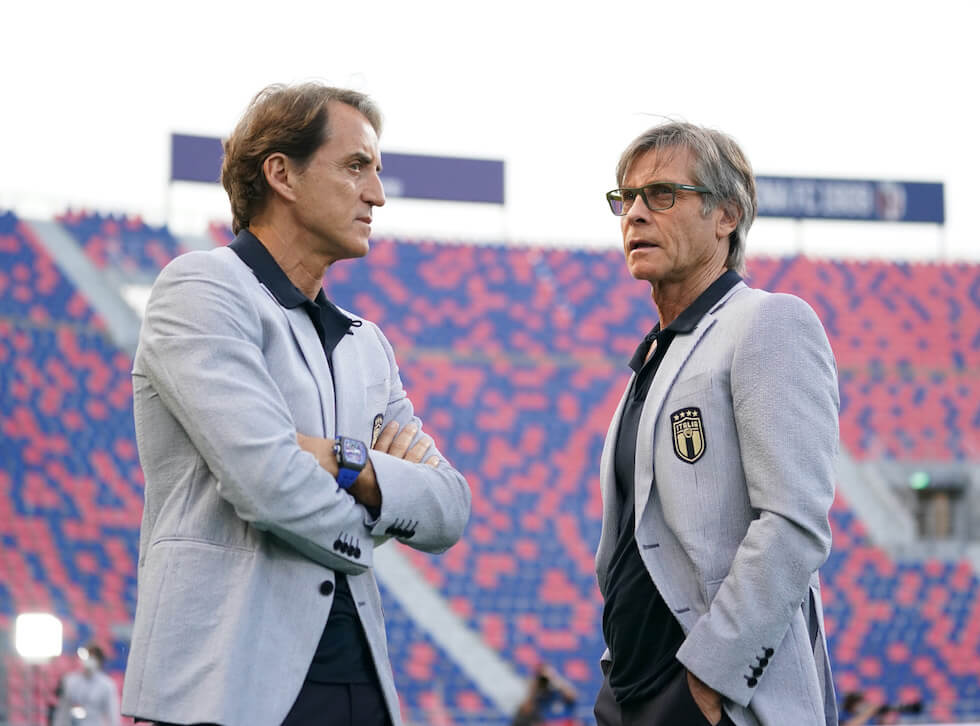 In the last three years, Italy’s path with Mancini has been very promising both in terms of results and in the game, proactive and offensive as has rarely been seen in the history of the national teams. From 2018 to today there have been 23 wins, 7 draws and 2 defeats in 32 games played, 79 goals scored and 14 conceded. With the clear victory against the Czech Republic in the last friendly before the European Championships, Italy went on to win eight consecutive games without conceding a goal for the first time in its history. However, it is also a young team and not as experienced as many opponents are, some of which are stronger, at least on paper.

– Read also: Of cups and champions

The oldest victim of the plague is 5 thousand years ago

Covid, in Sardinia another 210 cases and a victim. Hospitalizations are still on the rise

Covid, in Sardinia another 210 cases and a victim. Hospitalizations are still on the rise