The denunciation of the family

The boy is hospitalized in the intensive care unit of the Ospedale Maggiore in Bologna after being hit by a cerebral hemorrhage in the night between Thursday and Friday. He underwent emergency surgery, but his condition immediately appeared serious. “Michele – explains the family in a note – had been feeling ill for days and on Wednesday he went to the emergency room of another hospital in the Bologna area which, probably, mistaking the symptoms described for a different, banal viral form, had sent him back to home. Even during the intervention requested in the emergency room, on Thursday evening, it seems that on the spot the gravity of the situation was not immediately clear “.

Reports on links with the Covid vaccine have been denied

The singer’s family members, however, are keen to “categorically deny what some uninformed people write on social media: Michele was in no way vaccinated against Covid. Michele was struck by a severe form of fulminant leukemia with subsequent cerebral hemorrhage”.

Messages from friends and colleagues on social networks The pain of the fans has invaded the social networks and many colleagues, from Emma Marrone to Francesco Facchinetti to Ermal Meta, from Federico Rossi (of the duo Benji & Fede) and Aka7even, competitor of the latest edition of Amici, have posted messages of affection and encouragement for Michele. “Come on Mike, we’re with you!”, Reads Amici’s Twitter profile. 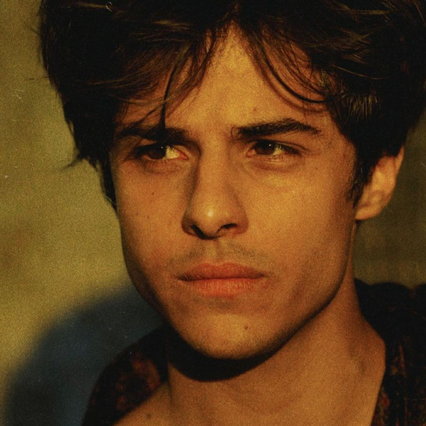 PREV Public Administration PNRR recruitment: 24 thousand places
NEXT AstraZeneca to the under 50s, Sileri: “I wouldn’t risk it”

Enough massacre at work: the protest in Milan

Anti-money laundering, Italy is a candidate. Albertini: “The Authority in Milan” – Economy