Michele Merlo, 28 years old, better known by his stage name «Mike Bird“, A former competitor of” X factor “and” Amici “is” hospitalized in serious condition in the intensive care unit of the Maggiore hospital in Bologna, where he underwent emergency surgery in the night between Thursday and last Friday following cerebral hemorrhage triggered by sudden fulminant leukemia ». To communicate this, through its consultants, is the Merlo family.

Many colleagues have expressed their concern and wishes for a speedy recovery. Merlo participated in the 17th edition of the talent show hosted by Maria De Filippi. Two days ago the last post on Instagram of the singer. «I would like a sunset but my throat and head explode with evil. Remedies? »Wrote Merlo accompanying the shot of a sunset. “Come on, free soul” is the wish of Federico Rossi of the duo Benji & Fede.


Singer Michele Merlo, 28, in a photo from his Instagram profile

Michele Merlo experienced great popularity in 2017, when he attended

to the 16th edition (25 March – 27 May 2017) of “Friends” by Maria De Filippi (won by dancer Andreas Muller). The singer-songwriter presented himself with the stage name of Mike Bird and was eliminated in the semifinals. During the program he has repeatedly discussed with his Coach Morgan while he managed to get in great harmony with Emma Marrone.

Michele Merlo and his girlfriend

Between one test and another Michele got engaged to Shady, another student of the talent. At the end of the broadcast, the relationship between the two ended. In 2020 Michele was rejected in the selections for Sanremo Young. 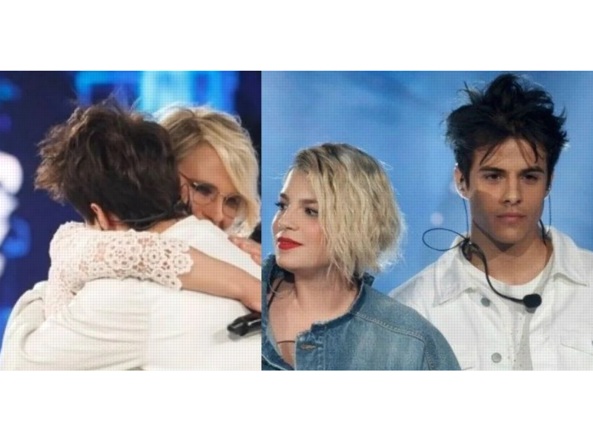 On the left, Merlo with Maria De Filippi and, on the right, with Emma Marrone

PREV Bonucci on Turkey: “I often hear Calhanoglu and Demiral: I’ve seen them loaded …”
NEXT so the masks have increased the disputes in Volo- Corriere.it