A herd of 15 elephants escaped from a nature reserve is causing trouble and damage in southeastern China. Chinese authorities are working to prevent them from entering the city of Kunming, a densely populated area with over seven million inhabitants, where they could cause further damage and pose a danger to the population.

The march of the 15 elephants began last April with their departure from a nature reserve in the Dai Autonomous Prefecture of Xishuangbanna, an administrative subdivision in Yunnan province. Since then, the herd has traveled 500 kilometers damaging numerous crops, with damage estimated at around one million euros.

It is unclear why the elephants left the reserve, but one hypothesis is that the group’s matriarch is not very experienced and has consequently led her group to roam the Chinese provinces. 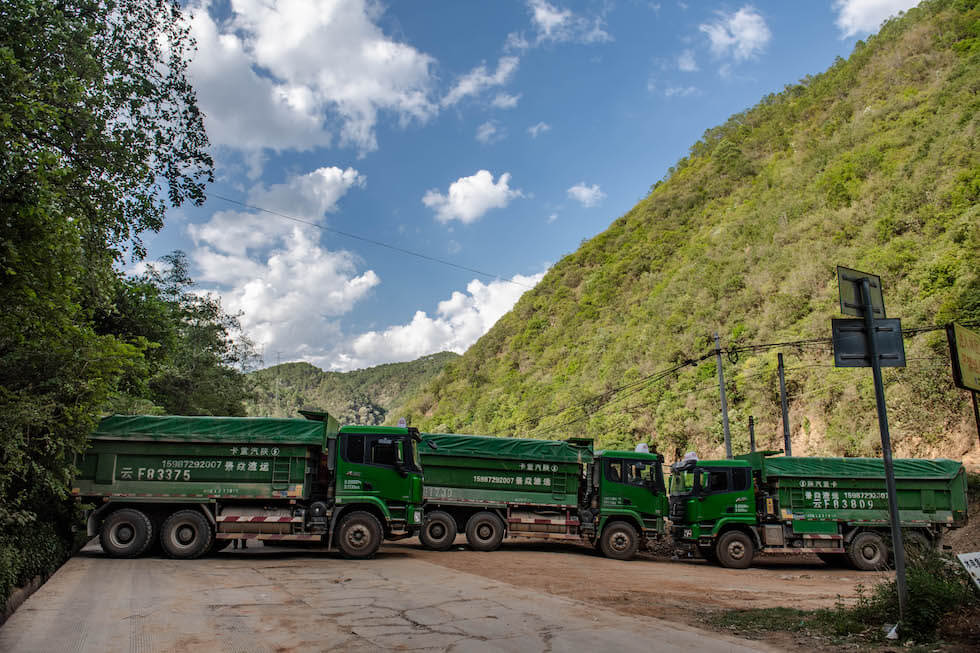 Elephants have rather complex social structures, organized in groups of closely related females and referring to a matriarch. 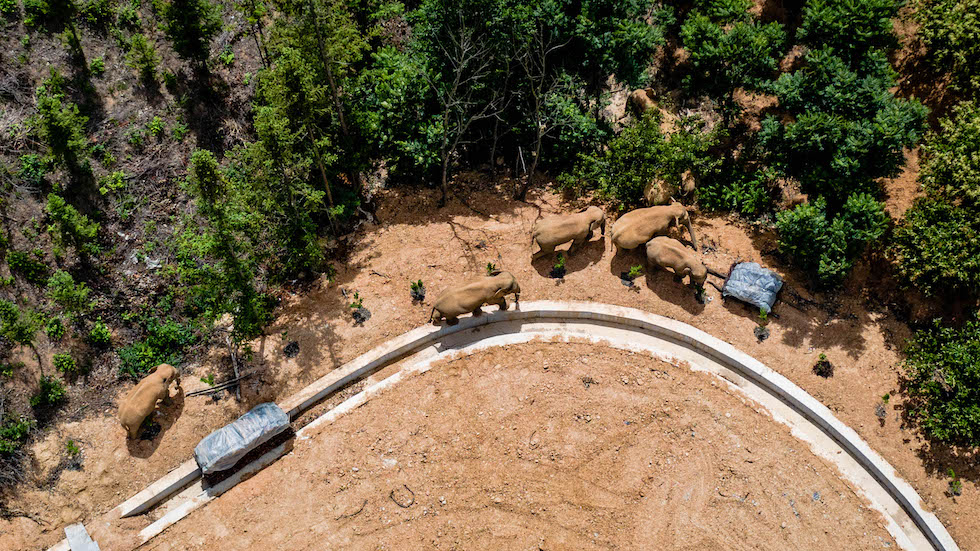 The main group is usually followed by smaller groups of males, which in the mating period fight with each other to determine an internal hierarchy.

According to information provided by the Chinese media, the herd consists of six females and three adult males and six younger specimens. The authorities have so far preferred not to interfere too much, but have followed the movements of the elephants using about 360 people, over 80 means of transport and a dozen drones. 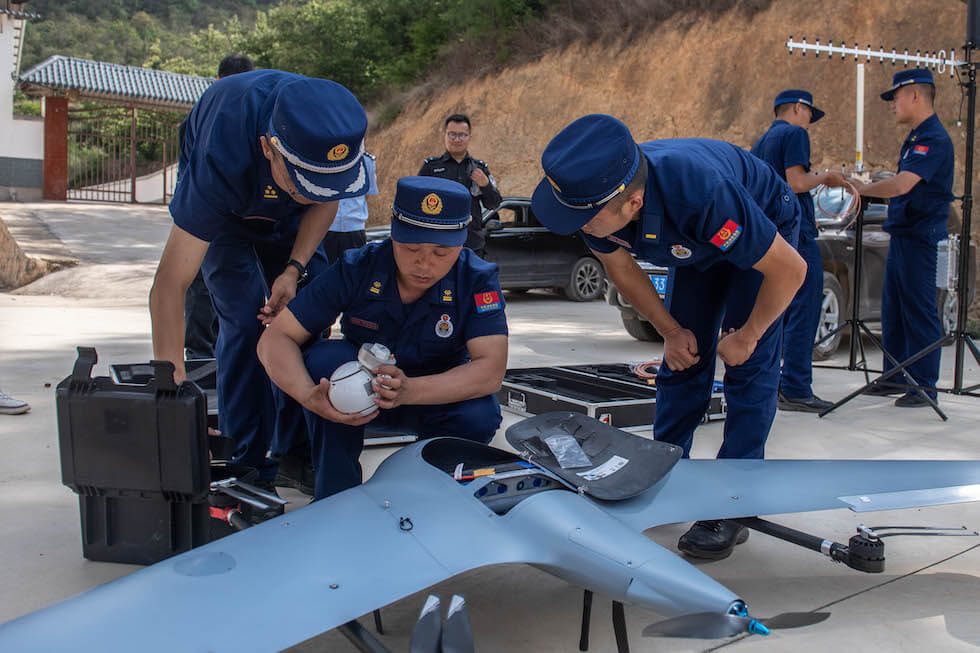 Despite their efforts, the elephants managed to enter the town of Eshan last week, where residents were asked to stay indoors to avoid risks. There were no reports of injuries, but some damage was reported.

The wild elephant population in Yunnan is around 300. The local species of these animals have been protected and treated with greater attention since the 1980s, also thanks to some laws to make them protected species. In about 40 years the population has increased by almost 100 and it is not uncommon for some to roam the villages and plantations.

Italy gives us a lesson