The technical checks are rather laborious and will require, among other things, access to the interior of the cabin, which is still in place and which can only be removed with a series of precautions. 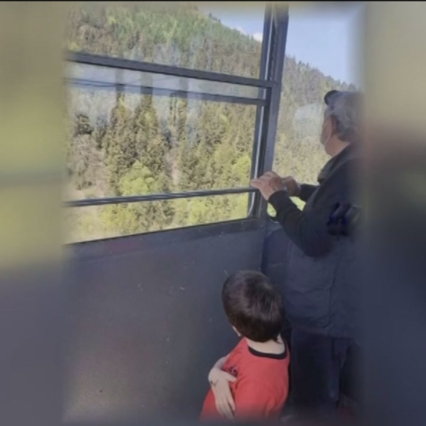 What are the forks

The “forks” are blocks that prevent the emergency brake from engaging, interrupting the stroke. During normal operating hours they must be removed, but on 23 May they were left in booth 3. Investigations found that this illegal expedient had been adopted several times during the month and possibly even earlier.

PREV MotoGP | VR46, Rossi’s suggestion as a rider – Motorcycle
NEXT Digital medicine tools, how they can foster research c

Italy, ahead with Jorginho-Verratti. La Gazzetta dello Sport: “Double play is the soul”

Why does Italy plan to create few jobs with the NRP?