Pop star Ariana Grande married her real estate agent boyfriend in California over the weekend, about five months after the couple got engaged. The news was announced on Monday 17 May by the singer’s agent and the gossip site Tmz. Grande, 27, said yes to Dalton Gomez, 25: the couple started dating in January 2020. “They got married,” Grande’s agent told People magazine. “It was small and intimate – less than twenty people. The room was so happy and full of love. The couple and both families could not be happier ”.

Celebrity website Tmz reports the wedding ceremony took place in the pop star’s home in Montecito, Southern California, bought by Ellen DeGeneres for 6.75 million dollars (just over 5.5 million euros). The singer announced her engagement with Gomez in Christmas 2020, and they spent a lot of time together during the pandemic: the two had started dating about a year earlier. They posted many photos that told their love story. Ariana’s mother Joan gave her approval: “I am so excited to welcome Dalton Gomez to our family! Ariana, I love you and Dalton so much! Here is happily ever after! ». Ariana Grande was previously briefly engaged to “Saturday Night Live” comedian Pete Davidson in 2018, but they broke up after about five months. The star also had a long relationship with rapper Mac Miller, who died of a drug overdose about four months after their relationship ended in 2018. 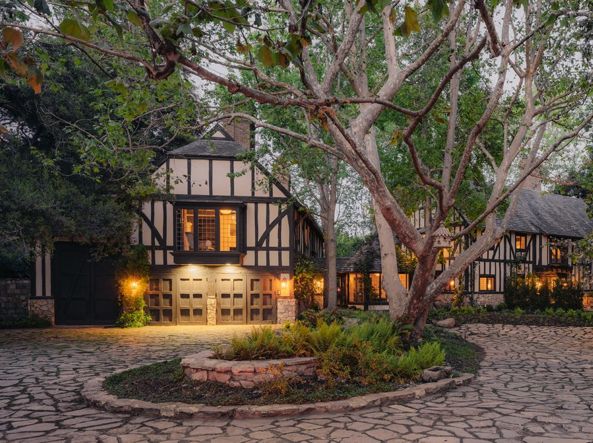 PREV Fundraising for the study of the children of Gennari, a TV chef killed by an illness
NEXT so the masks have increased the disputes in Volo- Corriere.it

Audi: the new A3 and A4 will be electric

Neri Marcorè in My other people’s songs: PoliMi Fest 2021

Amazon Warehouse, additional -30% on many items (which are often as good as new), you get truly unique deals!