VENICE – And in the end the triumph has arrived. The girls ofHuman Reyer are Italian champions: this afternoon they beat Schio’s historical rivals 72-58 in a race 5 dominated from start to finish with Francesca Pan elected mvp.
After two consecutive defeats in Race 3 and Race 4, in fact, the “beautiful” for the Scudetto was in absolute balance, but the Venetians within the friendly walls of Taliercio have regained the strength of the first two games thus winning the title. Race 5 was the definitive showdown between the two Italian (and Venetian) powers of women’s basketball: the Scledensi had to surrender the scepter of dominating the A1 to the lagoons.
The Scudetto is the classic icing on the cake for Reyer who ended a memorable season: 4 finals in as many competitions and a balance of two victories (Scudetto, in fact, and Supercoppa) and two defeats (Coppa Italia and Eurocup).

The orogranata had reached the playoff final on only one occasion in the 2008-2009 season, lost to Cras Taranto. 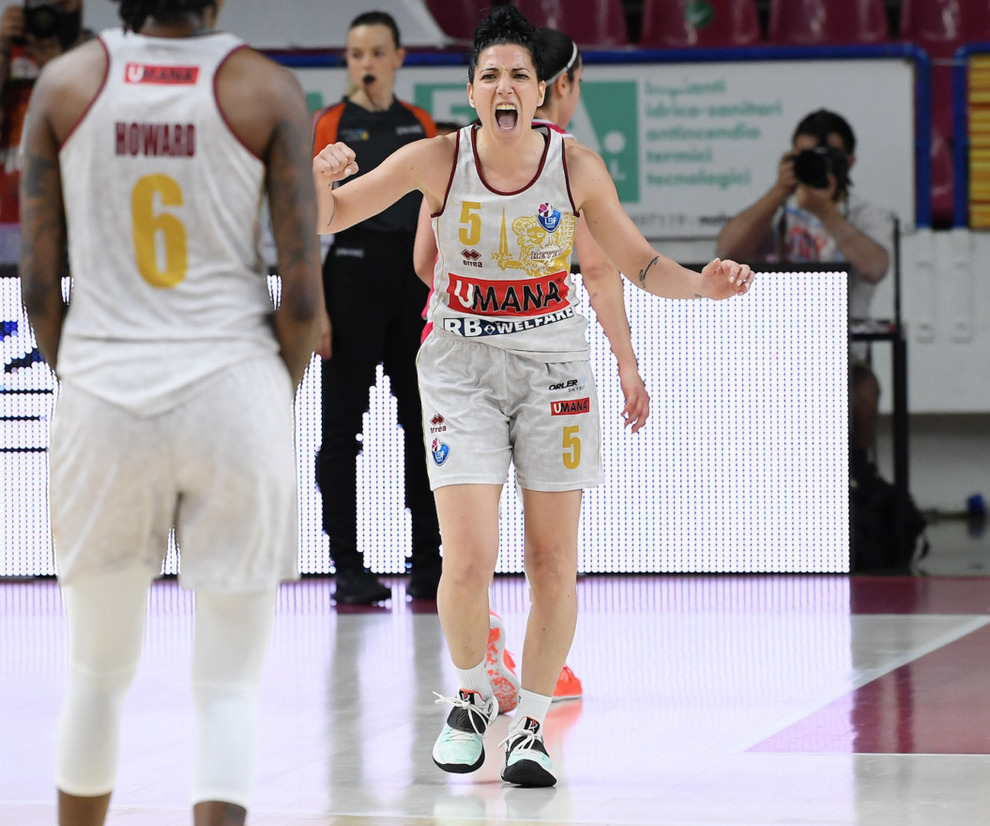 Naike Rivelli with nothing on with her pig

Croatia also gives away houses for 1 euro, and they are incredible