TORINO – A “sick system”. It is the picture that would emerge, according to the indiscretions that come from Palace of Justice of Turin, from the investigation into the accounts of the Juventus. A system that the pool of magistrates composed by Marco Gianoglio, Ciro Santoriello and Mario Bendoni is gradually bringing to light, analyzing documents and wiretapping and which would concern not only the Juventus club but also other clubs and, therefore, the world of football as a whole. There would be several other profiles under the lens, which would not have criminal relevance but could bring sports justice to the field. There Football Associationin fact, he has already requested the documents from the Turin Public Prosecutor’s Office, which has given his willingness to collaborate. The transmission of the cards, however, can only take place at the conclusion of the investigations, which is announced destined to arrive fairly quickly.

Juve, the words of Gravina

Once the work is completed, the Turin prosecutors will send to the Prosecutor of the FIGC (which for the moment can dispose of the search decree) the reports of the interrogations, now classified, the interceptions and the material covered by the secret of the investigation that cannot be disclosed until the closing of the investigations. “Investigations are underway – notes the president of the Football Association, Gabriele Gravina – . We just have to wait for the final results that the Turin Public Prosecutor will make available to our Federal Prosecutor ». “The investigation is taking its course, let’s see what will happen, let’s wait”, the comment of the undersecretary for sport, Valentina Vezzali, undersecretary for sport.

All the insights on the edition of Corriere dello Sport – Stadio

On the same topic 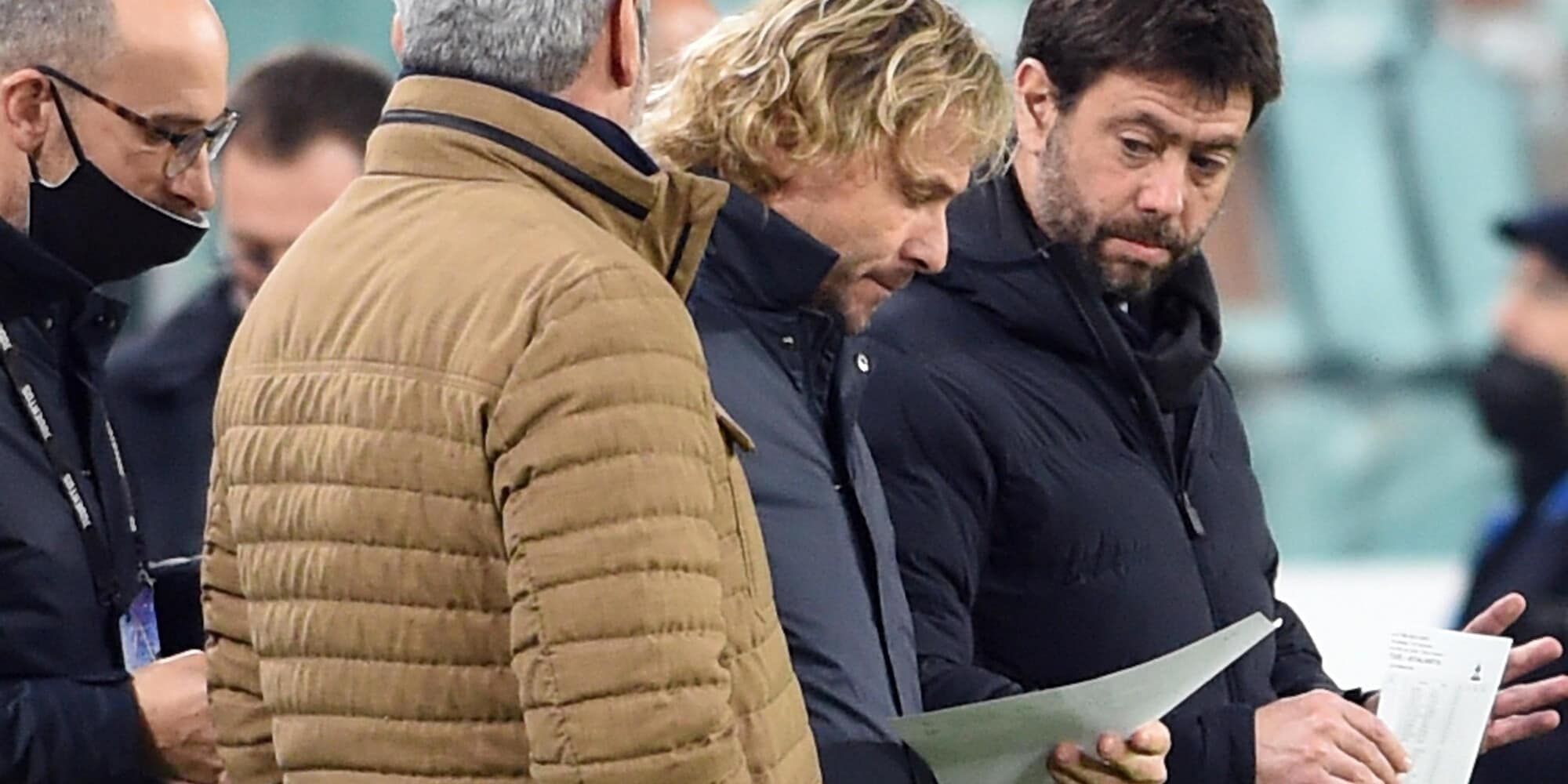 Investigation on Juve budgets: Figc in contact with the Turin prosecutor

PREV Quirinale, Draghi moves: government puzzle. Cartabia or Belloni for Palazzo Chigi
NEXT Betty White, the ‘Golden girl’ actress of American TV, was about to turn 100

Arnold Schwarzenegger involved in an accident: how is the actor

Covid Rome, not vaccinated, gives birth and dies at 28: except for the child

Training camps, hospital raids and threats of arrest to doctors: the militarization of British no vaxes worries Johnson