PARIS (FRANCE) – Who will be Lionel Messi’s heir? After last year’s stop due to the pandemic, the usual appointment is back with the delivery of the Golden Ball, the most coveted football award on a personal level created in 1956 by the magazine France Football. For this edition there will be a large “delegation” of our championship and five Italian European champions in the summer: Donnarumma, Bonucci, Chiellini, Barella, Jorginho, Kjaer and Lautaro Martinez. Contextually the women’s Ballon d’Or, the Kopa Trophy and the Yashin Trophy will also be awarded, respectively reserved for the best soccer player in the world, the best U21 player and the best goalkeeper.

The ranking of the Ballon d’Or live

Look at the gallery

Ballon d’Or ceremony 2021: where to see it on TV and in streaming

At 8.30 pm, in Paris, France, the delivery of the Ballon d’Or 2021 will be held. The ceremony will be broadcast live on Sky and Mediaset Canale 20. It will also be available in streaming on Now and on the Sky Go platform. the event also through the direct text on our site. 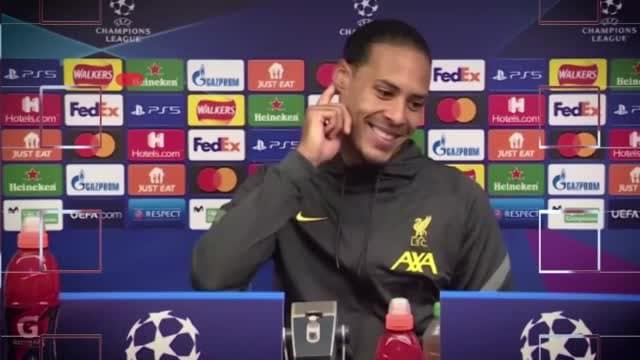 PREV Thirty years of judicial life, Milan lawyer tells it – Lombardy
NEXT Betty White, the ‘Golden girl’ actress of American TV, was about to turn 100

NEXT HOURS, High Pressure on Italy, but there are 2 Serious Risks! Updates »ILMETEO.it

The bachelor party and the shadow of the split

Ukraine, soldier kills 5 guards with Kalashnikov shots in a missile factory in Dnipro