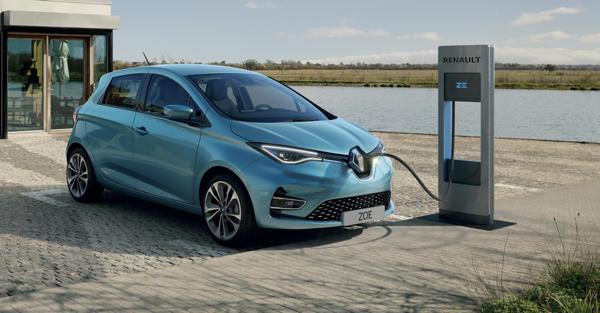 Among the latest market launches, Opel’s Mokka has secured a place in the top ten best-selling SUVs in Europe. As for the Citroen C4, on the other hand, it became Citroen’s second successful vehicle, while Renault’s Arkana surpassed the sales of Megane and Kadjar and, on the other hand, the Dacia Spring, the brand’s first electric vehicle, was October the third best-selling electric model, behind the Renault Zoe and the Volkswagen ID.3. Finally, the new electric Fiat 500 confirmed its fourth place overall with 4,344 sales in October. 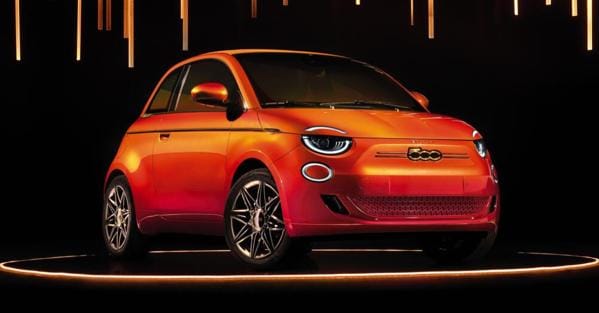 Five Stellantis models in the absolute top 10 in Europe

Among the best-selling electric there are 5 new enties 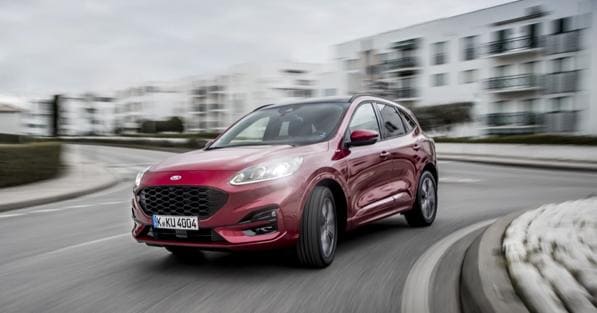 Among the plug-in hybrids, always the Ford Kuga

PREV third round goal for Berrettini and Sonego
NEXT Betty White, the ‘Golden girl’ actress of American TV, was about to turn 100

New Year’s violence in Milan, the German victim to pm: “Prey of the pack for 20 minutes”. Lamorgese: “It was a predetermined attack”

Weather Italy. The trend from the Days of the Blackbird to Valentine’s Day «3B Meteo