“Is there a Wifi? Works well? Can I connect? “. From travel to travel, from one trip to another, these are now the questions we want to answer. In our personal ranking of livability of the places we meet, today an inescapable parameter is included: the Internet connection. Which has become one of the factors by which we formulate an assessment of where we have been. Not only to call while we are engaged in any other action, but also to send images of our itinerary in real time to our contacts on the various social networks. To make them participate in our life. Similarly, through the smartphone we can find all the useful information and addresses that we need to better exploit the possibilities offered by the place where we are. A city, or a town, or a village that, among other things, also offer spaces covered by free WiFi improve our mood (also avoiding the costs of a possible roaming) and make our stay more pleasant. According to Guinness World Records, the most connected place in the world is Mexico City, a capital that provides citizens and visitors with 21,500 Internet access points, graduating first on the planet.

Of course, matching such a situation is very difficult, but Italy has already turned on the antennas. In fact, the communication campaign ‘Let’s connect squares, in villages as well as in the city’, promoted by Bet together with Infratel Italia in order to promote the digitization of citizens through the project WiFi Italy. Through a single App, all Italians will be able to connect easily and free of charge to a free and widespread wi-fi network throughout the country. There are 9,589 hotspots installed in small villages and cities.

Up to now 3,912 municipalities and hospitals have joined the project, while 465,465 users have downloaded the application. “With the WiFi Italy project, the Ministry of Economic Development provides an important tool for being part of a national WiFi network, free and free”, declares Undersecretary Anna Ascani. He adds: “This is one of the stages in the country’s digitization process, on which we are working to reduce the digital divide and extend the connection of our communities. WiFi Italia offers citizens the opportunity to take advantage of a public and widespread WiFi network “.

Through an iconic language, which plays on the union between villages and cities, the campaign intends to highlight the capillarity of the service and the possibility for citizens to connect to the Wifi.italia.it network in the most diverse contexts. Furthermore, enhancing the beauty of the extraordinary cultural and naturalistic heritage of the Italian territory, but also the importance of a transversal connectivity. 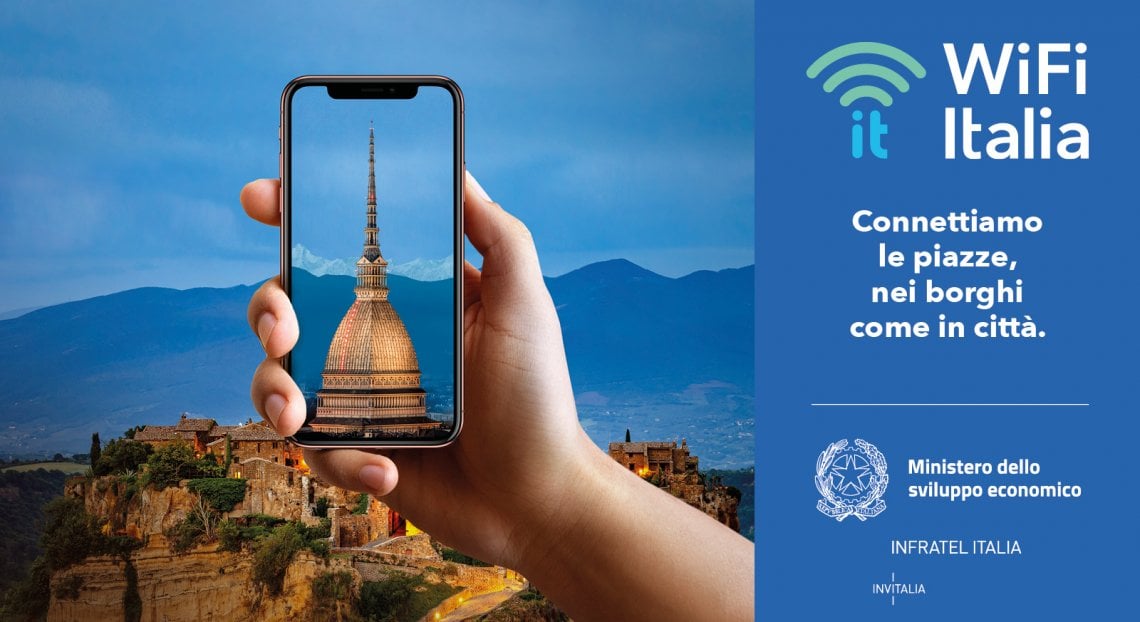 WiFi Italia is one of the projects financed by Mise and entrusted to Infratel Italia to accelerate the digitization process of the country, one of the main objectives pursued with the PNRR, and thus bridge the digital divide in the territory for citizens and businesses. To obtain the free hotspots, each Municipality can register on the WiFi Italia platform set up by the Mise. The Municipalities of the territories hit by the 2016 earthquake are followed directly with a dedicated project, therefore they do not have to register. 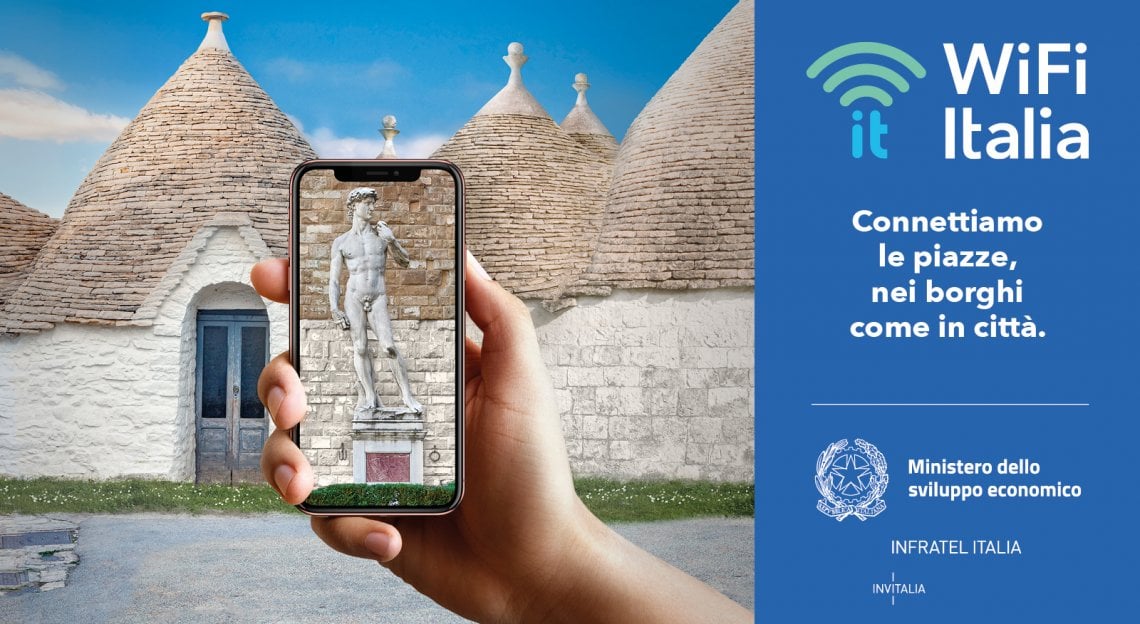 The creation of the hotspots (configuration, management and maintenance for 3 years) is free and at the expense of Infratel Italy, an in-house company of the Mise which is responsible for implementing the Government’s Broadband and Ultra Broadband Plans. A Municipality already registered for the new free WiFi points can directly access the platform to check the progress of the request or of the works.

PREV The chats with Toninelli that inguaiano Beppe Grillo: what’s in the investigation on the money from Moby
NEXT Betty White, the ‘Golden girl’ actress of American TV, was about to turn 100

Rugby, the Six Nations is back. Italy tries: “Inspired by Berrettini, it takes his own determination”

In Rome, the Tiber is clean, but there is still a risk of floods – Ultima Ora