During the blitz of the yellow flames, several identity documents and health cards of dozens of customers were found. The searches concerned several citizens residing in Veneto, Liguria, Puglia and Sicily, administrators of the Telegram accounts on which they advertised the passes, each with their own working QR code. To support the authenticity of the certificates, the suspects said they could count on the complicity of members of the health service and, in any case, they guaranteed customers the possibility of getting their money back if the pass did not work. The payment had to be done strictly in cryptocurrencies. 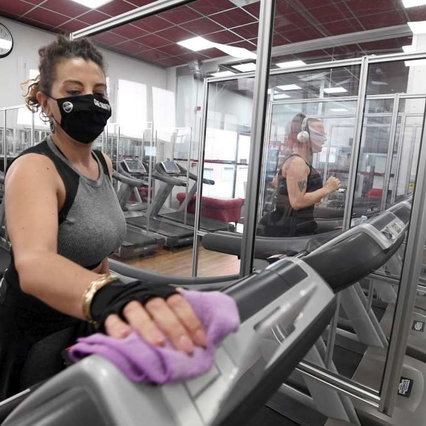 Seized photographs of dozens of documents and health cards The investigations and technical checks on the phones and devices of the suspects made it possible to find and seize photographs of identity documents and health cards, reports of tampons with negative results, false reviews of customers who had previously purchased the counterfeit passes and cryptocurrencies with which the certificates were paid. There are dozens of customers who, in addition to having lost their money, shared their data with the suspects in the hope of having the Green pass without having to vaccinate or swab. The investigation was coordinated by the deputy prosecutor of Milan Eugenio Fusco and by the substitutes Bianca Maria Baj Macario and Maura Ripamonti.

PREV Quirinale: For Salvini, a walk in the center with his partner on the eve of the vote – Primopiano
NEXT Betty White, the ‘Golden girl’ actress of American TV, was about to turn 100

García Márquez spied on by Mexico «Fidel’s friend? An agent from Cuba »- Corriere.it

BNL, general strike and workers in the streets

Intrigue Vlahovic: Juve-Fiorentina agreement? The viola aim for Cabral: offer from 14 + 2 to Basel

“I’m not done with the premier.” The hospitalization turns a yellow