It had become the channel on which the No Vax groups from all over Italy organized protests and exchanged information, but also the chat in which insults and threats were circulated against Pm, virologists and politicians, including Prime Minister Mario Draghi. The Turin prosecutor had requested the kidnapping and had managed to obtain the closure of the Telegram channel Basta Dictatorship which ended up several times on the table of the Turin magistrates for the insults to the magistrates who investigate the No Vax galaxy, and who had instigated, among other things, to bombard the prosecutor in charge of the investigation, Valentina Sellaroli, with e-mails, and who had asked to block the channel. From here the investigations began and did not stop for weeks. Hours and hours spent viewing the chat.

No Vax, the prosecutor seizes the Telegram chat ‘Enough dictatorships’. I pm: “There is the aggravating circumstance of terrorism”

During the investigations, the Turin police commissioner Vincenzo Ciarambino issued two street papers against two referents of the demonstrations in Piazza No Vax in Turin who challenged the police and were among the protagonists of the most tense episodes in the non authorized. The recipients of the street papers are Francesco Centineo and Rosa Azzolina, the latter also the recipient of one of the 17 search decrees ordered by the prosecutor in the investigation into the chat telegram.

Seventeen people are under investigation. For them the accusations are an instigation to disobey the laws and to commit a crime. The Digos of Turin, directed by Carlo Ambra, and the Piedmontese Postal Police, directed by Fabiola Silvestri, are currently carrying out 17 search decrees, in various Italian cities, against more radical No Vax and No Green Pass activists circulating on the chat. Sixteen cities involved in the operation including Ancona, Brescia, Cremona, Imperia, Milan, Pesaro Urbino, Pescara, Palermo, Pordenone, Rome, Salerno, Siena, Treviso, Trieste, Turin, Varese. Some of the suspects are characters known for having adhered to extremist positions and for crimes such as resistance, theft, robbery, extortion or drugs, but there are also people with clean records. 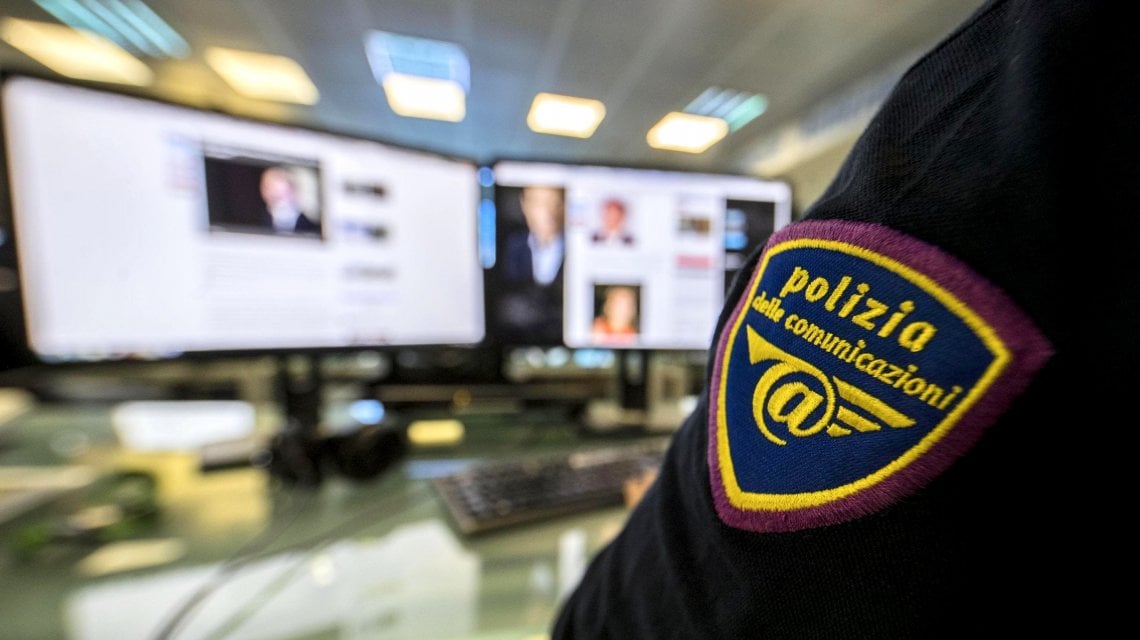 Investigators have defined it as “one of the most important web spaces in the galaxy of Covid 19 deniers”. On the Telegram channel the suspects invited their circle of contacts to “hang, shoot, gamble” the accomplices and the authors of the “dictatorship in progress”. They hoped for a “new march on Rome”. These are some of the messages that appeared on the chat Telegram Basta Dictatorship closed at the end of September at the request of the Turin prosecutor and on which the police investigated.

For weeks, investigators monitored the Telegram channel which had collected 43 thousand subscribers, becoming the connecting node with the main protest web spaces and becoming a container of messages of incitement to hatred and the commission of serious crimes. “The viral propagation of the messages has also caused considerable inconvenience in the management of public order and safety in the squares”, explains a note from the Turin police headquarters. In the tens of thousands of messages that the investigators have sifted through, there are also heavy insults to the vaccinated segment of the population guilty – according to the deniers – “of making themselves a slave to the state”.

PREV there are 367. 10 thousand doses of Moderna vaccine are arriving at the “Fazzi”
NEXT Gam, opens the exhibition “Divisionism. 2 collections “

Domingo monument but nothing else remains Mantegna is the star – Chronicle

The Rosary for Italy in the Duomo – Chronicle