There is also a large and important American manufacturer among the new customers of the Euro Group, a company from Baranzate, near Milan, expert in the production of fundamental components for electric motors: stator and rotor. A golden age, clearly driven by the strong demand for electric cars in the world.

Producing these components is not enough to attract orders from all continents, and the experience and quality of the work of Euro Group have probably convinced the big players in the market, with the latest agreement that would lead to a turnover, over several years, from 300 million euros.

The company about to expand the production area, adding a new 3,500 square meter warehouse and, as we learn from the Sole 24 Ore, the CEO Marco Arduini is not worried about whether or not the aforementioned agreement will materialize: if that does not arrive, there are already 3 or 4 other big players ready to knock on Euro Group’s door.

A turnover that in the last two years went from 404 million to 580 million, and with an increase that is expected to reach, by adding all the orders, up to 2.5 billion in value. A market, that of components, which is little known, so much so that the CEO points out that in Norway, the undisputed homeland of electric cars, in August 8 out of 10 cars sold had Euro Group components on board. 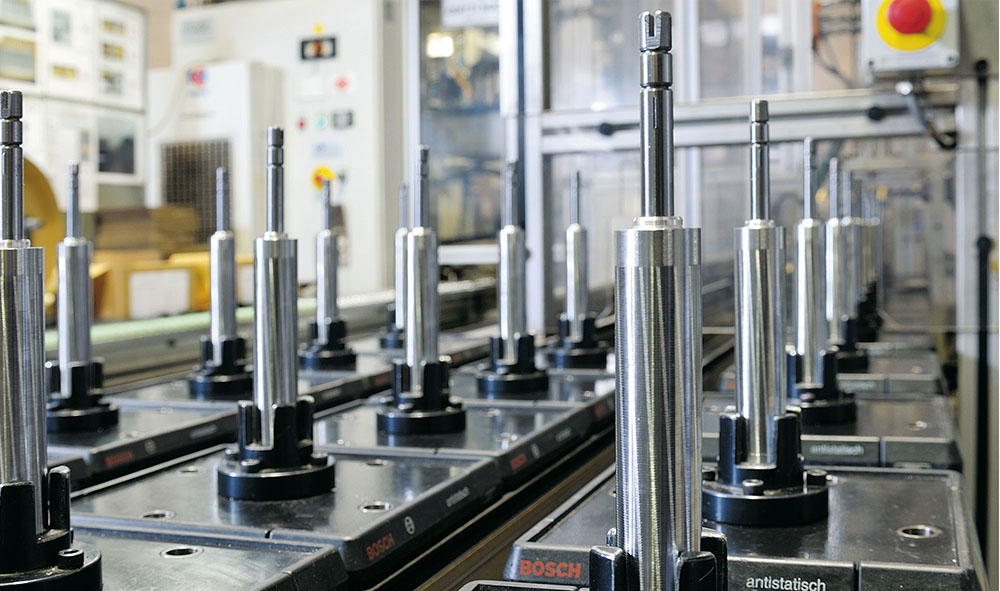 Worldwide the Euro Group share of about 40%, and it could increase even more. And to support this growth, in addition to the work space, the staff is also increasing: in the last three years 400 new employees have arrived, and another 100 will arrive as soon as the new Bollate assembly lines are operational.

“Within three months the audience will be revaccinated”

Young pharmacist attacked in Rome by a no vax customer. The solidarity of the president of Fofi Mandelli and the councilor D’Amato