Despite the shortcomings in production, hardware manufacturers are going straight on their way, following the established roadmap. According to youtuber Moore’s Law is Dead, early next year AMD will expand the video card line with entry-level products based on the Navi GPU 24. According to what has been reported, Navi 24 will be the smallest dedicated GPU of the RDNA 2 family and for this it will have a TDP around 100-120 Watt (the 6600 stops at 132W).

Navi 24 should make up the series Radeon RX 6500, a range that should contrast some dedicated Intel solutions and the GeForce RTX 3050 Ti, a video card that from the mobile sector should also arrive in the desktop one, albeit with different specifications.

What is known is that the full version of Navi 24 will feature a single SDMA Engine with 16 Compute Units for a total of 1024 stream processors and 16 Ray Accelerator, exactly half of what is made available by the Navi 23 GPU on board the RX 6600 XT. It was already talked about in May. The GPU should also have 128KB of L1 cache, 1MB of L2 cache, and 16 MB of Infinity Cache. As for the bus, AMD should could opt for 64-bit. 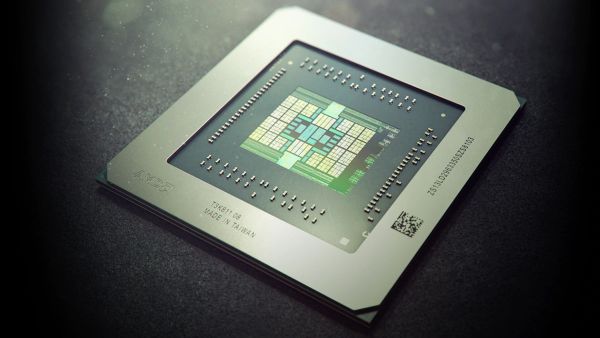 There is also talk of a version of Navi 24 with TDP lower than 75W which could materialize in a SKU dedicated to the mobile world, while the 100 and more watt versions could have very high clocks, with peaks close to 2.8 GHz.

PREV Shock on the moving bus. A fire breaks out, the passengers evacuated. The Municipality: «Road blocked» – Corriere Adriatico
NEXT discharged from the hospital she died a few hours later. Heavy suspicion – Libero Quotidiano

dead bus driver after an illness. He was 45 years old

the startlist of the GS of Killington, with strong weather risk

Panettone from Milan? They prepare the best in Rapallo and is signed “Canepa”