Protest morning in Rome today. About a thousand taxi drivers took to the streets for the national taxi strike from 8 to 22. The white cars stopped in the main cities and the largest airports and met in Rome for a demonstration. This was announced by Ugl taxi, Federtaxi Cisal, Tam, Satam, Claai, Unimpresa, Usb taxi, Or.SA taxi, Ati taxi, Fast Confsal and the association for the legal protection of taxis.

The abstention from the service concerns both the large cities and the main airports such as Fiumicino, Linate and Malpensa. The workers are in the streets to ask for “app regulation and against illegal activities in the sector”.

Two events are planned in the capital. The first was staged in the morning from 9 to 12 in via Molise near the Mise, with the participation of about 400 people which caused slight repercussions for the road network between via Bissolati, via Veneto and piazza Barberini. Then in the afternoon from 2 to 5 pm in piazzale di Porta Pia, in the space between via Ancona and Corso d’Italia, with the participation of about 600 people.

“We are forced – underlined the trade unionists – to stop and ask that the institutions finally listen to us and complete the process of reform of the sector, which began about three years ago and never ended, with the approval of indispensable rules to regulate the arrogant intrusiveness of digital intermediation platforms and countering the rampant phenomena of illegal activities “. 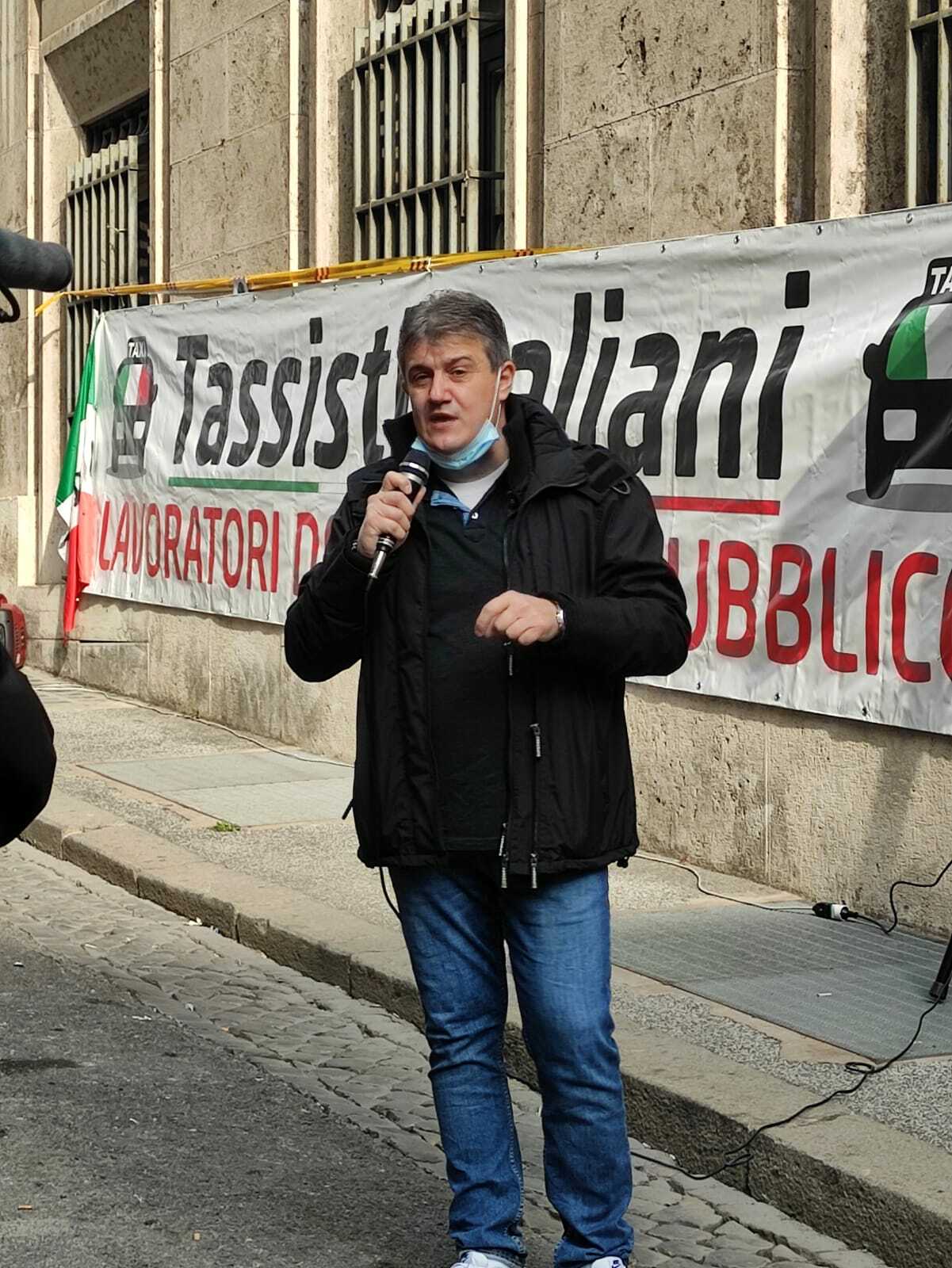 PREV Carrefour sells 17 points of sale in Liguria, redundancies and layoffs
NEXT ‘Island is part of China’ | Sky TG24

Illy among the volunteers of the Italian vaccine Reithera still without Green pass: the former president renounces the experiment

“Within three months the audience will be revaccinated”