Roma totally collapses under the blows of Bodo / Glimt: on the balcony of the accused Mourinho and especially Tiago Pinto

The Roma comes out of Norway with a historical result, however negative. The 6-1 immediately at home Bodo / Glimt in Conference League, he is inevitably destined to remain in the Giallorossi annals and leave aftermath in the league as well. Sunday is the Naples, Mourinho he must hope in his holders, given that the rest of the bench has been repeatedly rejected.

But on such an evening, with the reiterated declarations of the Special One on the total lack of alternatives, both Mourinho that Tiago Pinto. The gm of the Roma he spent 100 million euros on the summer transfer market, but the squad still has several flaws. 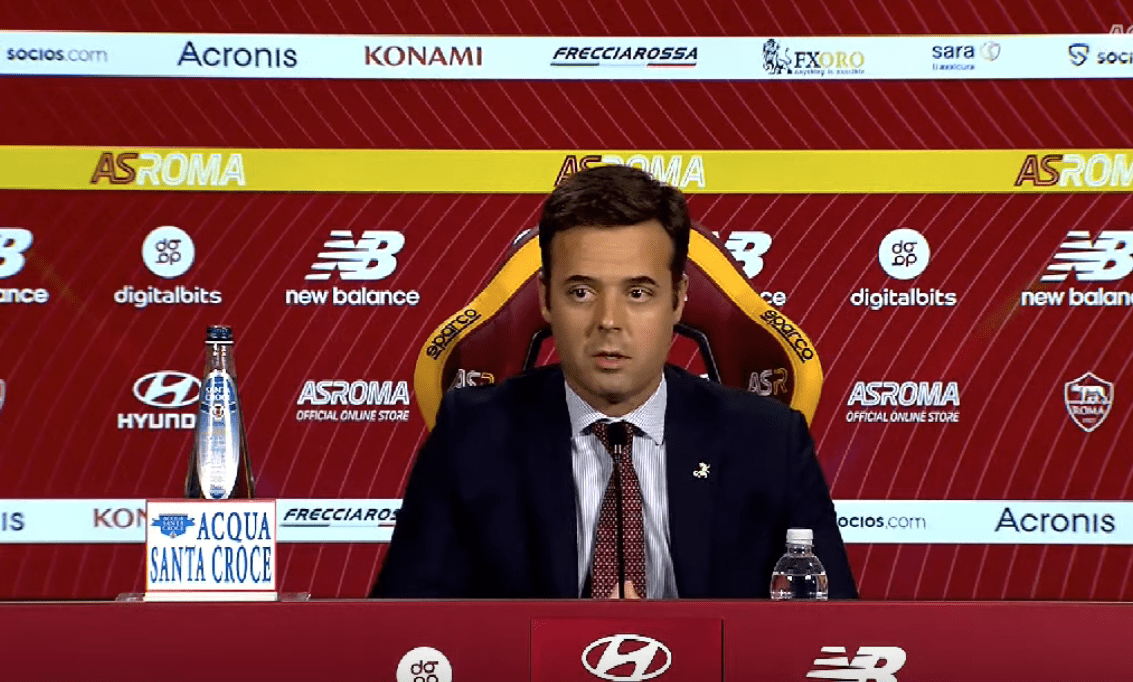 READ ALSO >>> Rome, Mourinho: “The initial formation is inferior to the Bodo”

The former Benfica, in particular, for many is guilty of a market made up of good hits, yes, but also of several shortcomings. On the right wing there are no floors B a Karsdorp, in midfield no one with the characteristics appreciated by Mourinho. At the CMIT TV, in the post-match of the Giallorossi, the journalist of ‘Radio Radio’ Enrico Camel he was very hard on Tiago Pinto: “Roma must send him away, they are unable to make the transfer. He spent 100 million euros and there are no players in 4-5 roles, he made a disaster ”.

Not only that: “If he was honest he would have to resign, saying ‘I made a mess with 100 million‘. Otherwise the Roma he should thank him and send him back to Lisbon, so he starts dribbling with Rui Costa. A good one was Patrachi, he told me he had taken it Plums to 13 million, but more than that it was not worth “. Finally, the gloss on Jose Mourinho and the ghost Newcastle, which becomes concrete again: “Al 70% ends that, if it continues like this, it goes to Newcastle. If he didn’t like the rose, he had to go. Pinto must be fired and Mourinho the second culprit: 60% fault of Tiago and the rest of Mou ”.

PREV The latest update of WhatsApp Beta brings news for reactions to messages
NEXT Gam, opens the exhibition “Divisionism. 2 collections “

Milan, 41-year-old worker who died crushed by the oven in a pizzeria in Parabiago

Covid, the news in real time