Gold, silver and bronze. Here are all the medals won so far by Italy at the Tokyo Olympics.

Luigi Samele, silver in the sword

The 34-year-old Luigi Samele from Puglia, defeated in the final by the Hungarian champion Aron Szilagyi, opened the blue medal table in these Tokyo Olympics.

The first, and so far the only gold won by the Azzurri, is the one obtained by Vito Dell’Aquila, also from Puglia. Despite being only 20 years old, he was able to assert the weight of the prediction and defeated the Tunisian Mohamed Jendoubi in the last act of the tournament thanks to an incredible final comeback. 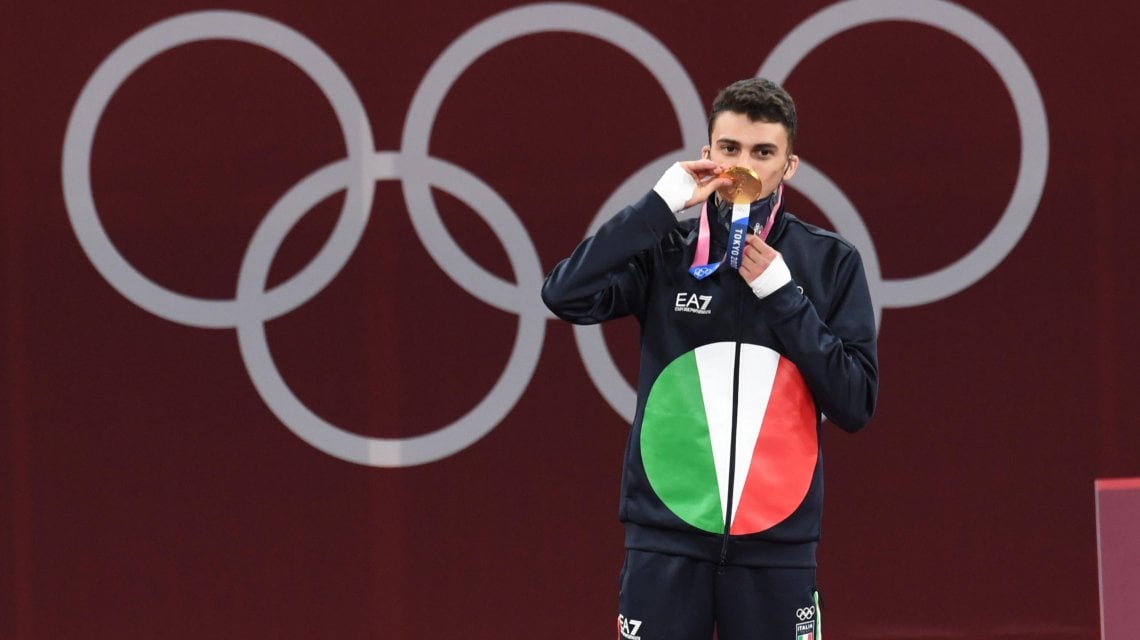 Repeating the third place obtained in Rio de Janeiro 2016, Elisa Longo Borghini has faith in her great class. A well-placed sprint at the end of the road test allowed him to outpace his rivals and finish third, behind only Kiesenhofer and van Vleuten. 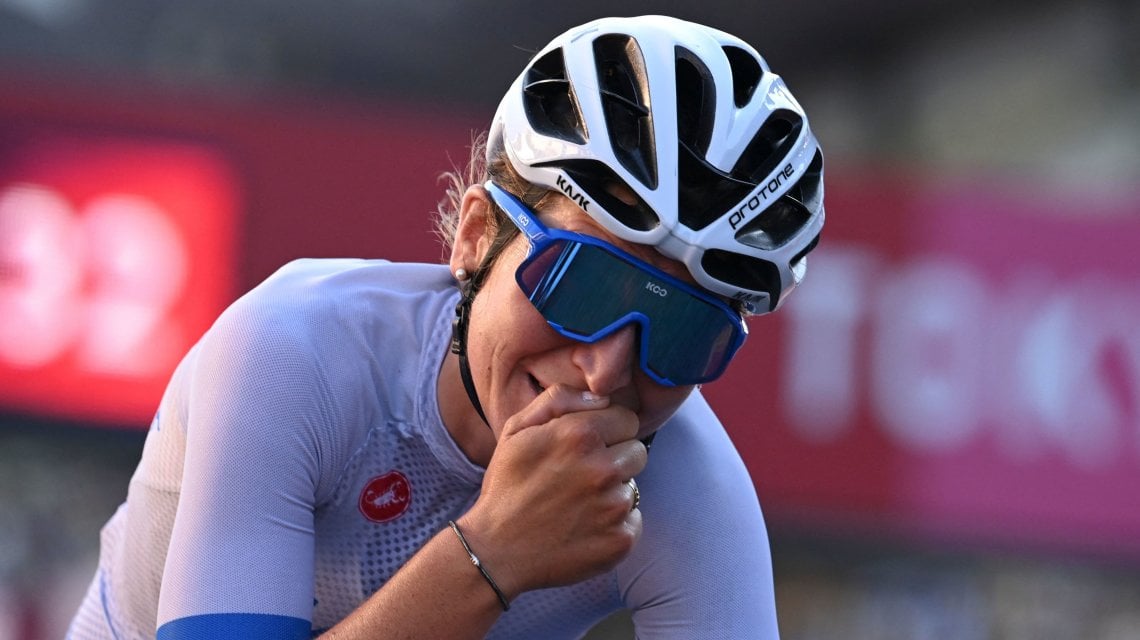 After losing the semifinal to the very talented Japanese Uta, Odette Giuffrida won the bronze by beating the Hungarian Pupp in the third-fourth place final. “In Paris I will turn this bronze into gold”, he declared with determination and enthusiasm. 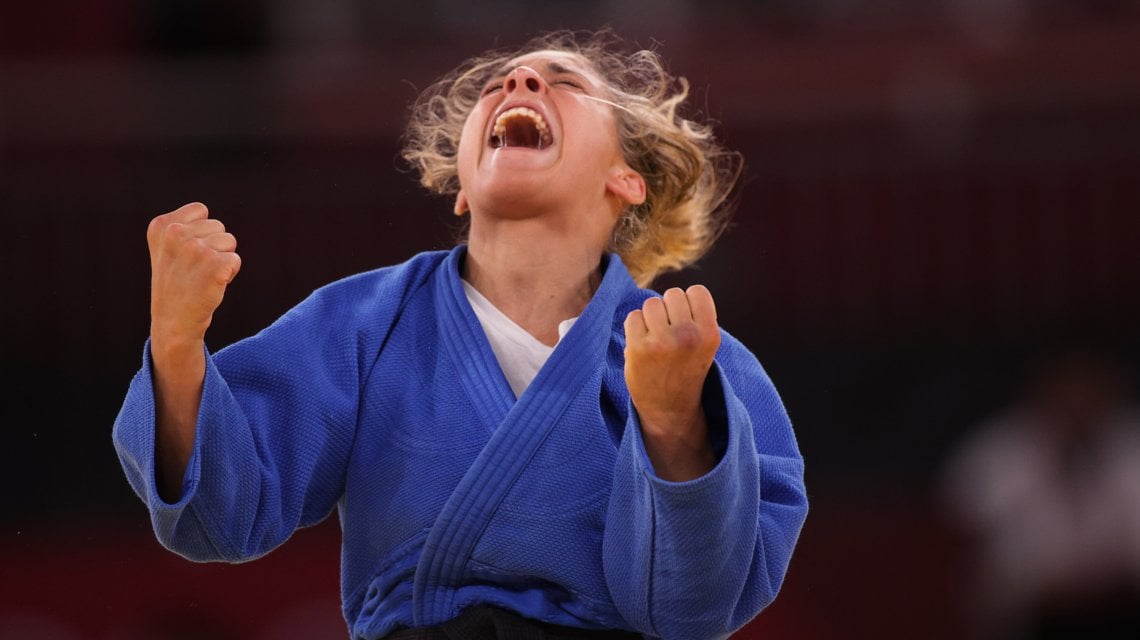 A decidedly surprising podium, the one obtained by Mirko Zanni, who lifting 322 kg also established the new national record. An unexpected and beautiful exploit in a discipline that is seeing Italy as a great protagonist. 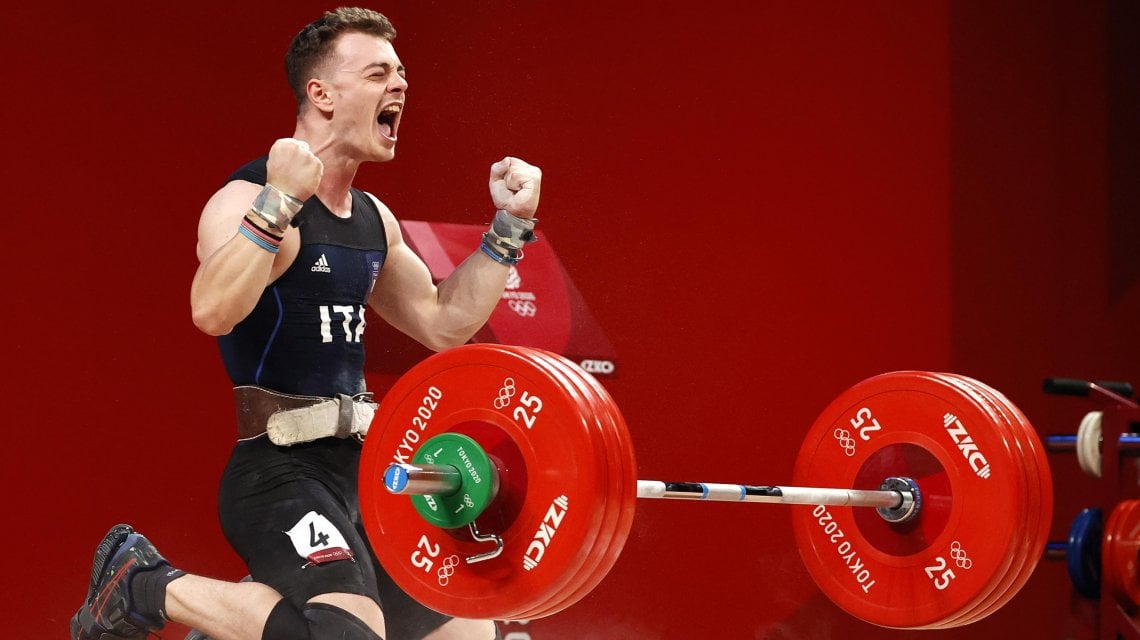 Nicolò Martinenghi, bronze in the 100 frog

The sixth blue medal comes from the 100 breaststroke: Nicolò Martinenghi closes behind a monument like Adam Peaty and the Dutchman Arno Kamminga, hitting a very precious result. 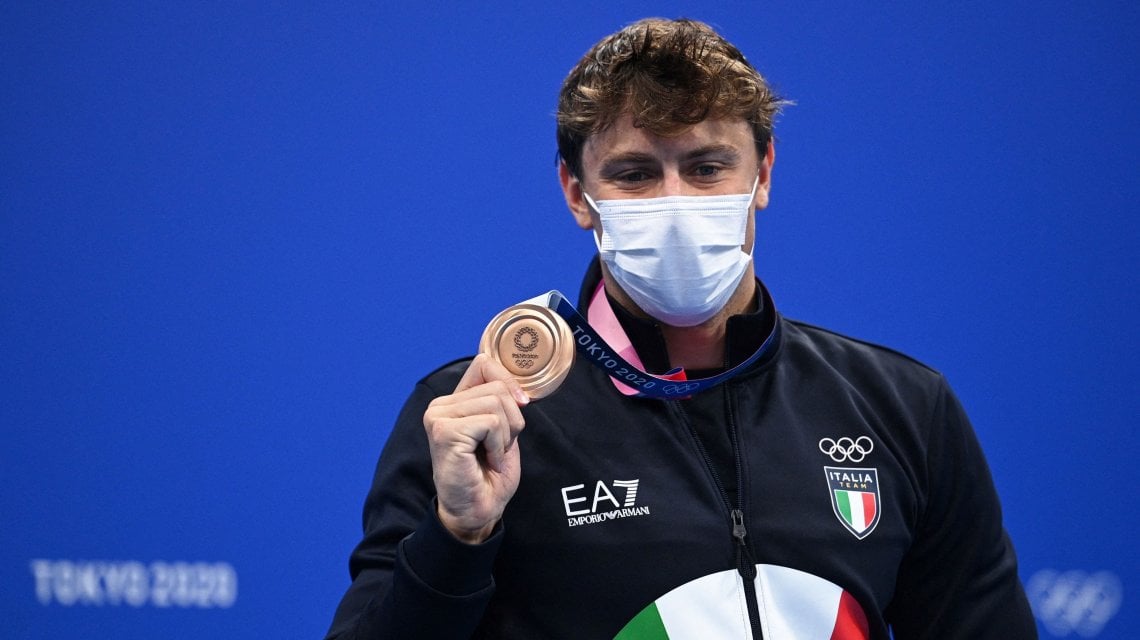 From single to collective: Alessandro Miressi, Thomas Ceccon, Lorenzo Zazzeri and Manuel Frigo write a sensational page in the history of Italian swimming taking the silver medal behind only the United States. Never had a blue swimming relay reached the Olympic podium. 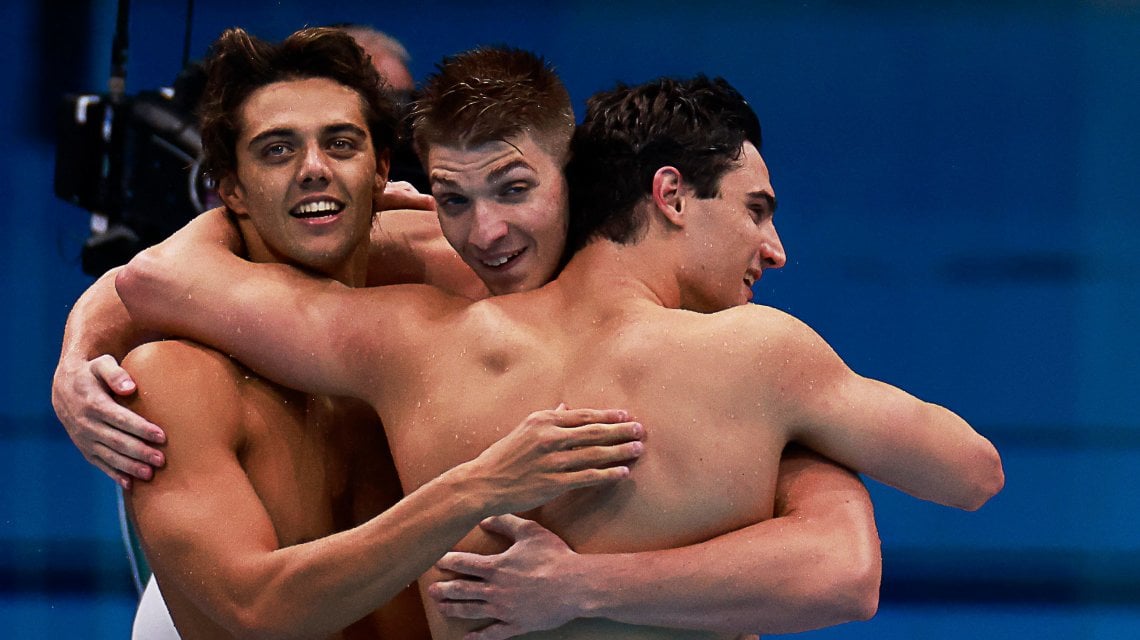 After the gold in Rio de Janeiro 2016, one of the most popular blue athletes on the eve must “settle” for second place behind an impeccable Amber English. At 38, for Bacosi it is an excellent result. 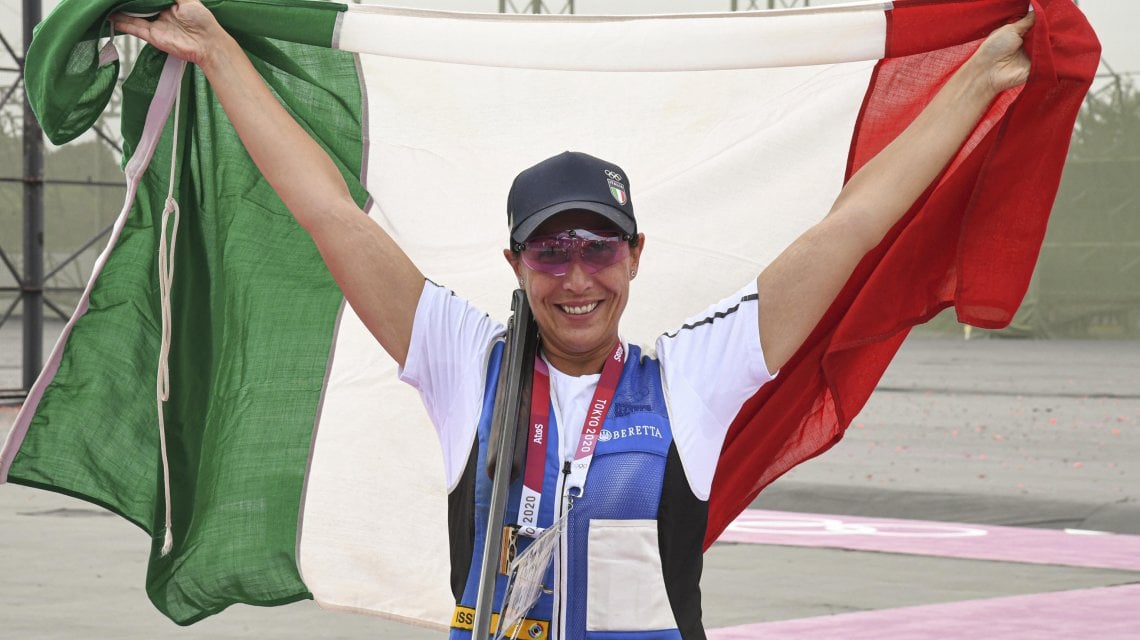 Already gold in Rio de Janeiro, Garozzo misses an encore also due to a physical problem in the final against Cheung Ka Long, an athlete from Hong Kong who won 15-11. The man from Catania, born in 1992, paid dearly for a thigh discomfort. 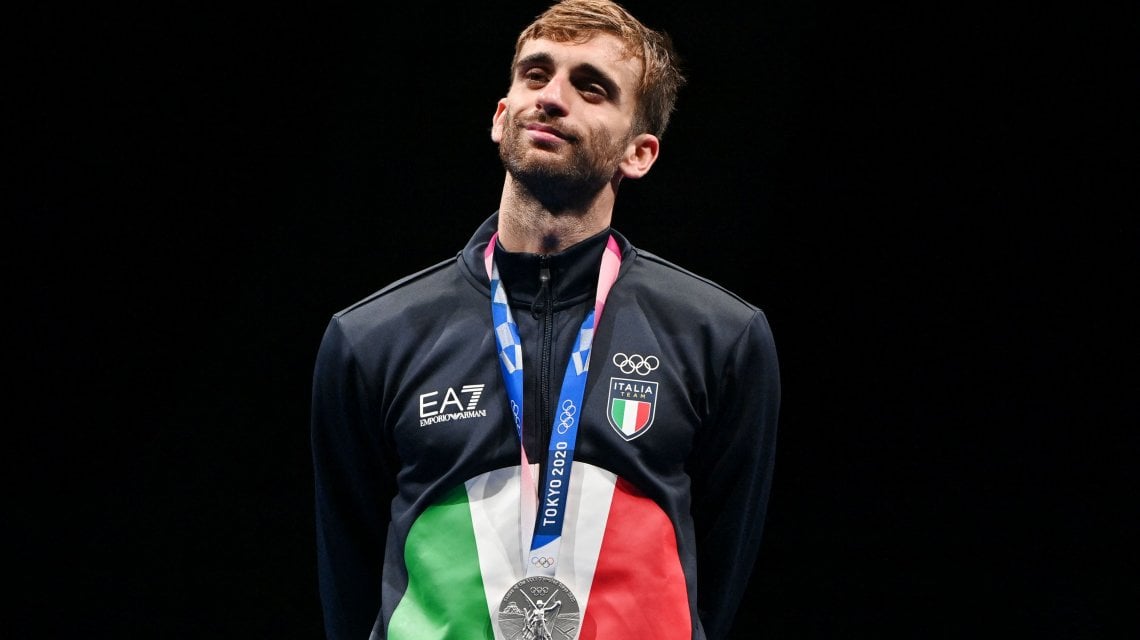 The success on the Dutch Juul Franssen at the golden score is worth the bronze for the Molise. A placement that is worth double, given that in 2020 he had to deal with mononucleosis first and then with Covid-19. 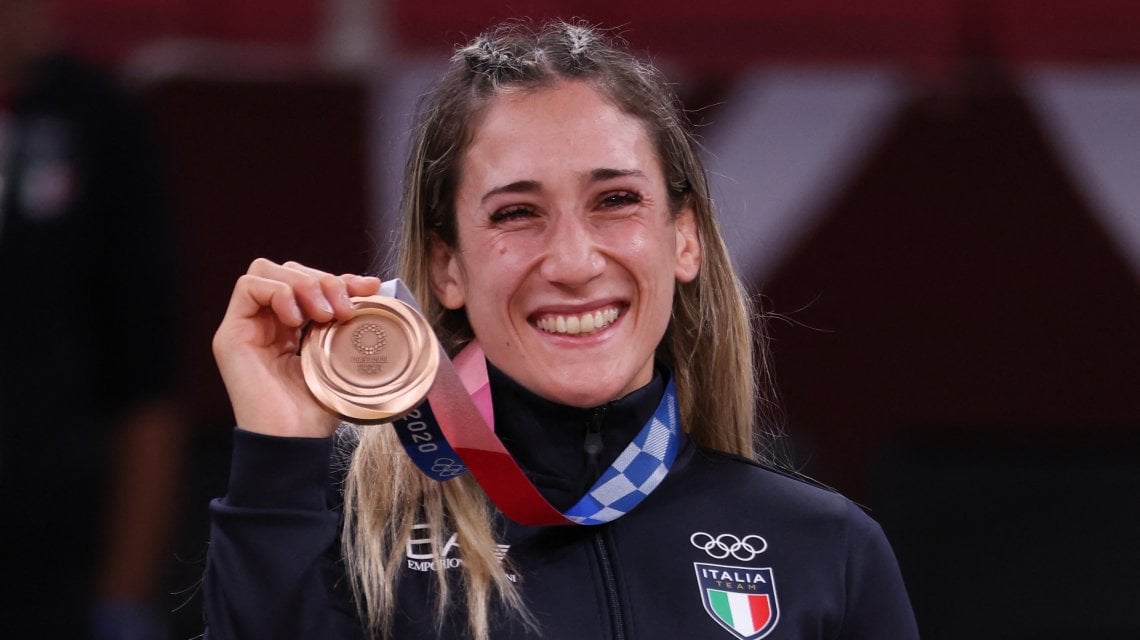 After the elimination in the semifinals against Estonia, Rossella Fiamingo, Federica Isola and Mara Navarria, with the final contribution of Alberta Santuccio, got the bronze around their neck, beating China 23-21 in the final for third place. 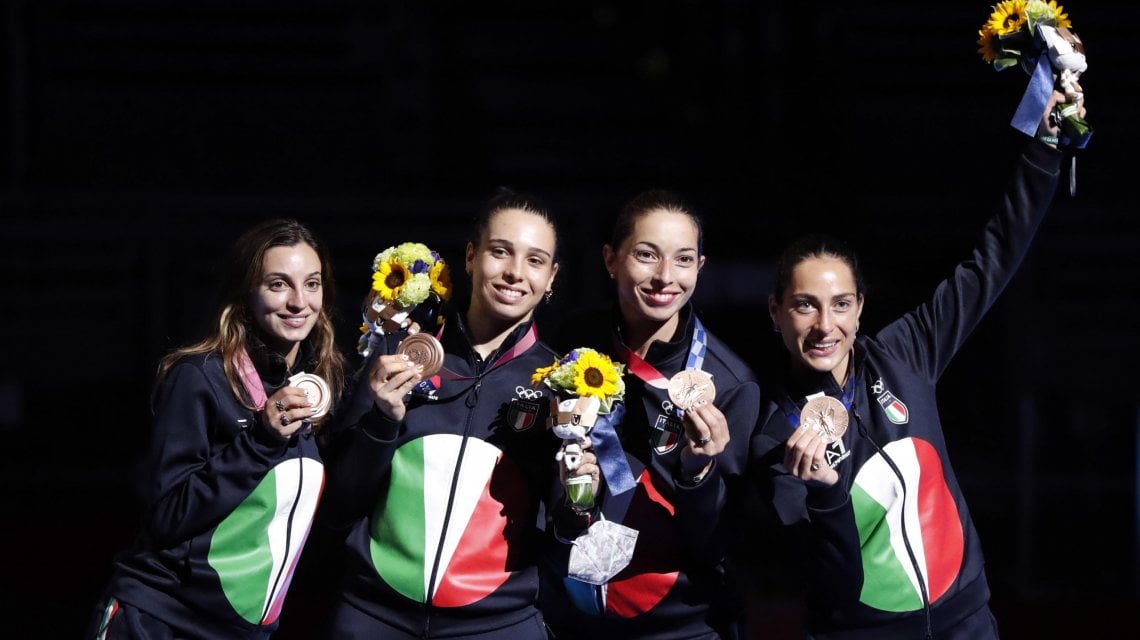 A silver that is worth like a gold, because Giorgia Bordignon reaches it at 34, taking advantage of the best moment of form of her career. She only surrendered to Canadian Maude Charron. The blue lifted 232 kilos. 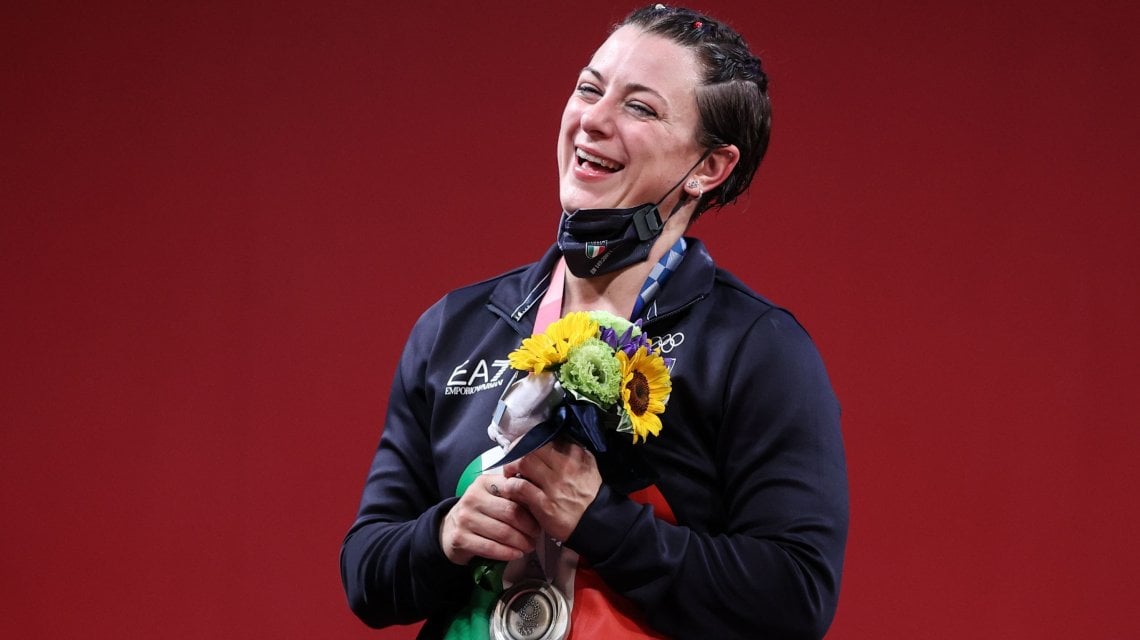 Federico Burdisso, bronze in the 200 butterfly

On the night when all eyes were on Federica Pellegrini and Simona Quadarella, Federico Burdisso, a wonderful bronze medal in the 200 butterfly, was the one to make the Italians rejoice, also defeating the enormous pressure that is accompanying him in these Olympics. 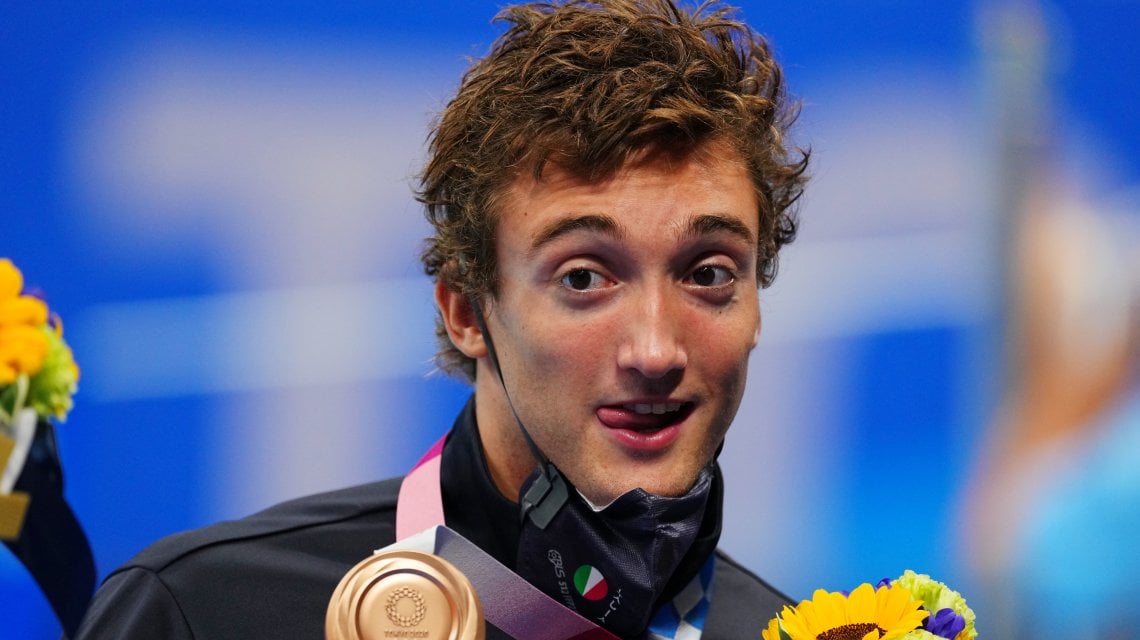 Matteo Castaldo, Matteo Lodo, ​​Marco Di Costanzo and Giuseppe Vicino also celebrated on the podium for Bruno Rosetti, who had a positive result at Covid before the final. The Italians finished third, behind Australia and Romania, leaving the British off the podium. 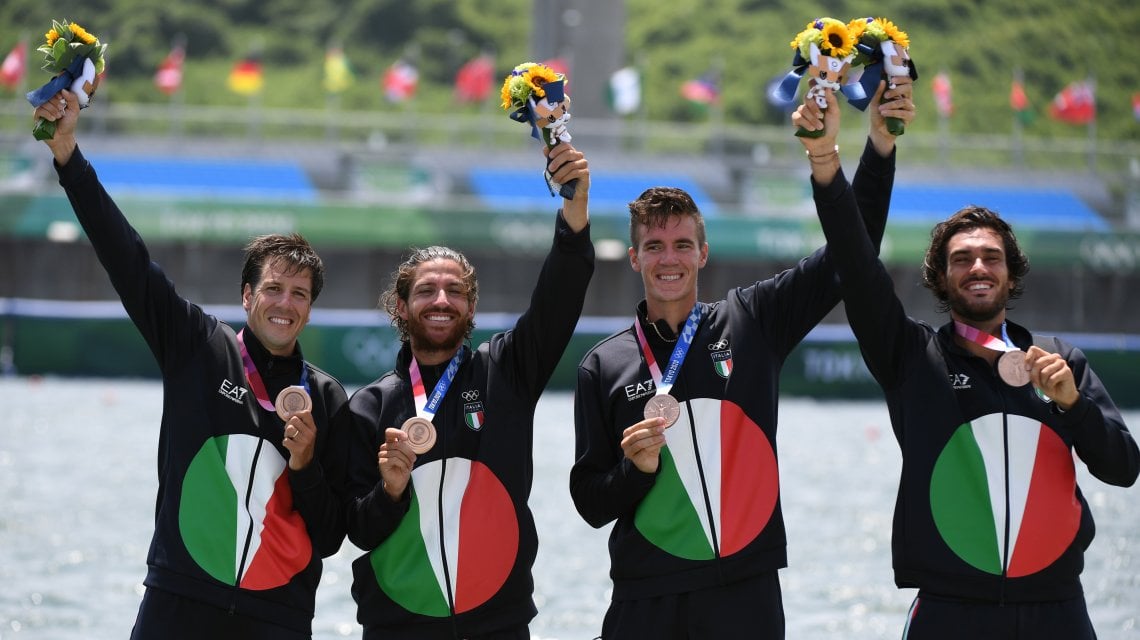 A wonderful journey that ended only in the final, against a far too strong South Korea (45-26 the score). Luca Curatoli, Aldo Montano, Enrico Berré and Luigi Samele have nevertheless held high the Italian pride and the tradition of the blue saber. 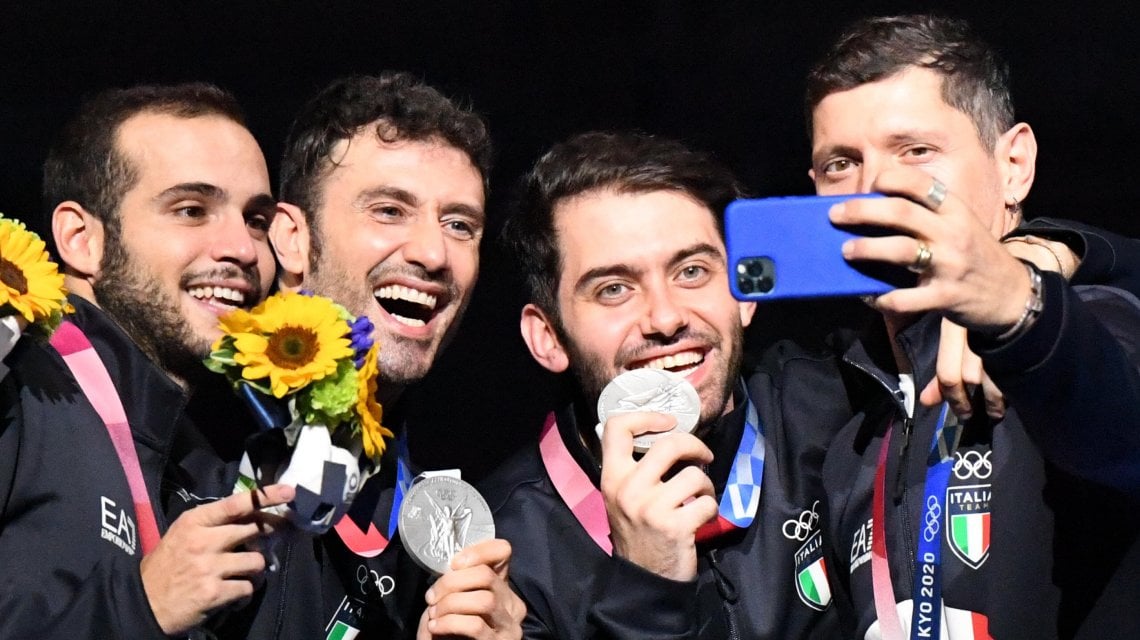 Luca Curatoli, Luigi Samele, Enrico Berrè and Aldo Montano (ansa)
PREV 4-year-old girl dies of Covid a few hours after the first symptoms. The mother: “I was not vaccinated, I regret it” – ilmessaggero.it
NEXT TIM Internet FWA: positive remodeling with unlimited Giga at no additional cost – MondoMobileWeb.it

GF Vip, Ricciarelli in chaos: forgettable phrases (but there will be no disqualification) – Gossip and TV

From caregiver to valletta di Conte: storm on Scanzi