Therefore, the parameters that photograph the trend of the Covid-19 epidemic in Italy in the last seven days are sketched, confirming the worsening trend that has been underway for some weeks now. The incidence has gone from 19 to 41 cases per 100 thousand inhabitants and the control room estimates the transmissibility index Rt at a national level for next week at 1.55. 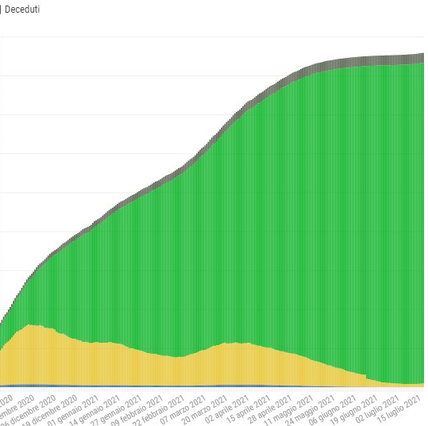 Hospitals hold up despite the resurgence of infections

However, the weekly survey shows that hospital wards are not affected and are holding up to the rising curve: no Region and Autonomous Province exceeds the critical occupancy threshold for beds in intensive care or medical area, with the occupancy rate that remains stable at 2% albeit with a slight increase in the number of people hospitalized.

Vaccines, 4.8 million over 50s without coverage

All the Regions remain in the white zone

With the new parameters, the critical threshold that marks the transition to the yellow zone for the Regions is set at 10% and 15% of employment respectively for the intensive and ordinary departments. In the face of this, “it is more than ever necessary for citizens to complete the vaccination cycle and to intensify the tracing and sequencing of cases”, warns the control room. For the moment, however, no Region sees imminent risks of entering the yellow zone. 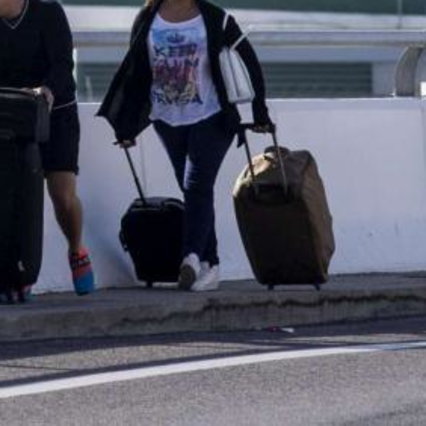 The Delta variant dominates Europe, peak of cases and hospitalizations in Spain The Delta variant, meanwhile, continues to spread relentlessly around the world, and is now the dominant strain in Europe. To certify it are the European Center for Disease Prevention and Control and the World Health Organization, launching a new appeal to be vaccinated and confirming fears that have become increasingly concrete in the face of the surge in infections that has been going on for weeks. Starting with Spain, where in 7 days the employment of intensive care units increased from 9.18% to 13.52%, while that in the general departments from 3.91% to 6.37%.

Milan in red with Europe behind Wall Street

“Incoherent, you can’t have everything. What you don’t understand” – Libero Quotidiano