This is the first survey that studies the trend of floods taking into consideration both oceanic and astronomical causes. The research conducted by the American aerospace agency therefore launches another alarm bell on the risks associated with rising ocean levels, one of the most immediate and tangible consequences of global warming.

The link of climate change with the lunar cycle – A smooth wobble in the lunar orbit takes 18.6 years to complete. This duration was first calculated in 1728 and no change has ever been recorded since. What worries experts, however, is how the moon’s gravitational pull – the main cause of high tides – will combine with rising ocean levels.

“Low-lying areas near sea level are increasingly at risk and suffer from increased flooding. And the situation will only get worse,” said NASA administrator Bill Nelson. “The combination of the moon’s gravitational pull, sea level rise and climate change will continue to exacerbate coastal flooding around the world. NASA’s Sea Level Change Team is providing crucial information in a way that to be able to plan, protect and prevent damage to the environment and to the livelihoods of people affected by the floods “. 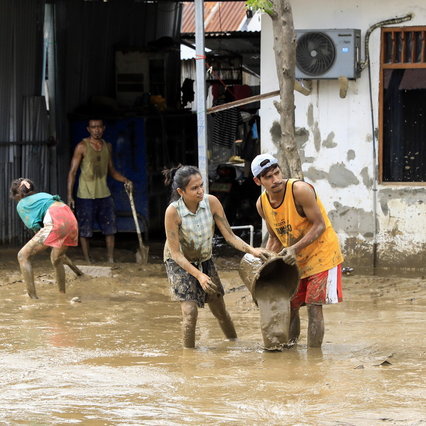 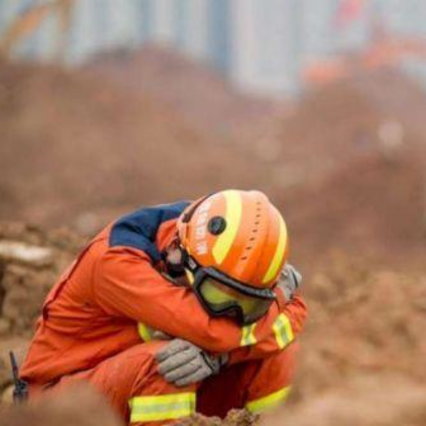 An increasing phenomenon – In recent years, several areas of the world have been severely hit by floods. In 2019 alone, the National Oceanic and Atmospheric Administration (NOAA) recorded over 600 flood cases in the United States. According to the study published by NASA, the situation will only get worse and by 2030 the floods could reach record levels.

PREV Taekwondo, Vito Dell’Aquila gives the first medal to Italy
NEXT Hungary, Orban calls a referendum on the law against ‘Lgbtq propaganda’: “We have stopped the EU on migrants, we will do it even now”

Giuseppi slips on the subjunctive. Renzi takes it back