the spectators had to turn them upside down

Uefa bans the jerseys of Rome and Lazio at the Olimpico for Ukraine-England: spectators had to turn them upside down 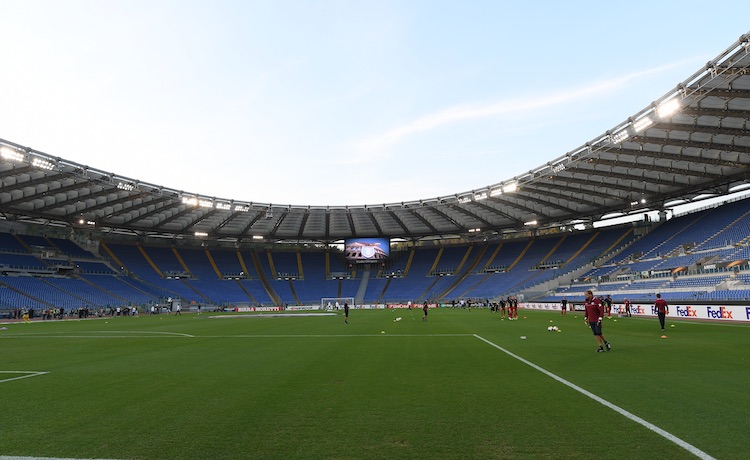 UEFA imposes the jerseys to wear at the Olimpico for neutral Ukraine-England spectators. Those who wore no team jersey, or of one of the national teams involved, or of a club team from one of the two countries that challenged each other, but rather were wearing the uniform of Rome, Lazio or any other team, had to turn T-shirts wearing them backwards at the request of the stewards, who received this directive quite inexplicable in practice. He reported it The weather.

Lorella Cuccarini, 30 years of love with Silvio Testi: happy as the first day

Google’s Doodle / The message that challenges No Vax

No of Ema at the third dose of the vaccine. But there are already those who offer it