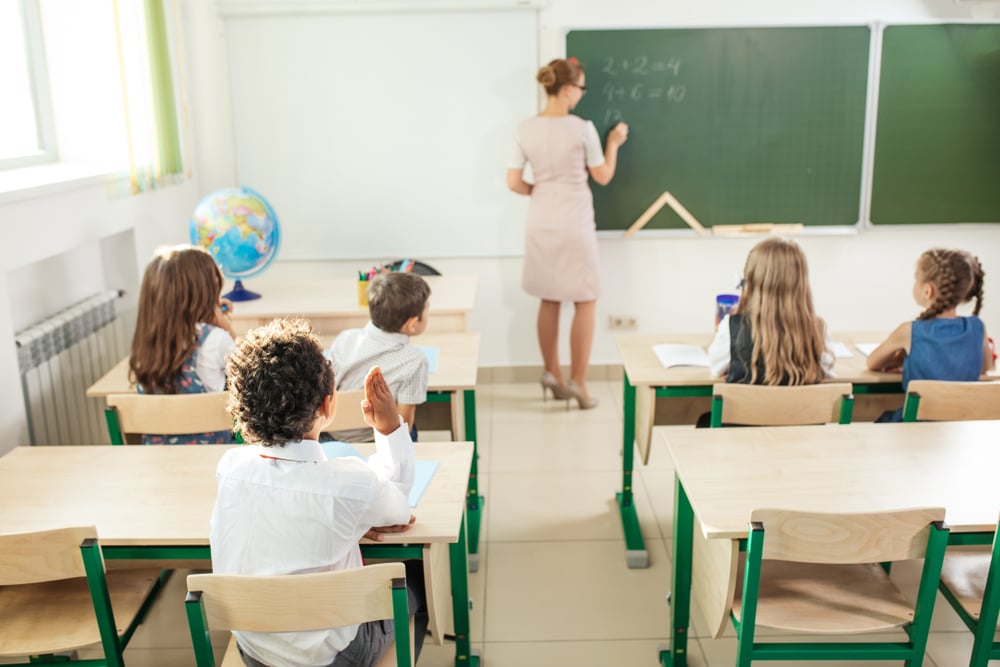 Entries into the role of teachers for the 2021/22 school year: some school offices have already started operations on online applications, with the call for the choice of the province / class of competition. But – as repeatedly stressed – the teachers involved are in a higher number than the probable actual hires.

The quota: the maximum number of hires for the school year 2021/22

Here is the total number of remaining seats after the operations:

The numbers may have undergone some changes following mobility adjustments after 7 June but there have been no major changes.

However, it appears that not all positions will be covered by the hiring. The total number could stop at 70,000.

The final decision by the MEF is expected for next week.

In the meantime, some USRs have opened the appointment shifts, with the caveat that filling out the application on Online Instances is not the same as a hiring proposal, as the number of summons is higher than the contingents expected by province and competition class. He expects.

Among other things, in the scrolling of the ranking, it is necessary to deal with the RESERVES Some places will in fact go to teachers with the right to the reserve, regardless of the score

Some teachers, winners of the 2020 extraordinary competition for secondary school, are waiting to be hired with legal backdating to 1 September 2020.

In fact, Minister Azzolina had wanted a specific rule within the school decree merged into DD n. 783 of 8 July 2020 thus formalized

“10. In art. 15 of the departmental decree n. 510 of 23 April 2020, paragraph 8 is added: the winners of the extraordinary insolvency procedure entered into the role in the school year 2021/2022 who fall within the quota of places allocated to the procedure for the school year 2020/2021 are recognized as effective legal status of the employment relationship from 1 September 2020.”

This does not mean, in the literal interpretation of the rule, that the assumptions of file C must take place with precedence compared to the assumptions by GM 2016 and GM 2018 + additional band. Distribution of places by region and class of competition

Rather, it means that the professors nominated in the role of extraordinary competition in the school year 2021/22, included in file C, will have legal effect from 1 September 2020.

Further clarifications are awaited from the Ministry.

Attention: the norm of the announcement is limited to teachers hired during the school year. This is because, at the time in which the rule was conceived, the subdivision of the quotas should have been: 80% in previous competitions, 20% in extraordinary + ordinary competitions.

The Sostegni bis decree has partially changed the cards on the table, raising to 100% the recruitments from GM 2016 and 2018, but did not take into consideration any recruitments from the extraordinary competition of the school year 2021/22 which, by virtue of this modification, there may not be or there may be fewer.

At the moment the speeches are only theoretical, because lacking both the operational instructions and the total contingent, it is difficult to hypothesize how far the rankings will flow (let’s not forget that the situation is different between the various regions).

The division of seats

The task of the School Offices will then be to divide the number of authorized places according to the order of the rankings indicated in the Operating Instructions (Annex A) that the Ministry has not yet issued.

In short, the procedures for entering the role have begun, but on many aspects we are still navigating on sight. On the other hand, not even the Sostegni bis Decree, which introduced the extraordinary procedure for hiring from the first GPS bracket for teachers with at least three years of service in the last ten, has yet to come to an end.

Entries in the role of teachers 2021: competition rankings, GaE and GPS. Convocations, how to choose province and school [LO SPECIALE]

PREV M5s, Conte approves the mediation: “But my fixed points remain” | I unlock it after Grillo’s dinner with Fico and Di Maio
NEXT Salone del Mobile Milano: the new digital platform is online

Green Pass in hotels from 6 August? It is chaos for hotel reservations

Hit by a hammer in the head in training, Cuban Alegna Osorio dies: she was 19 years old